Here’s  A Still From Street Fighter 5 .. 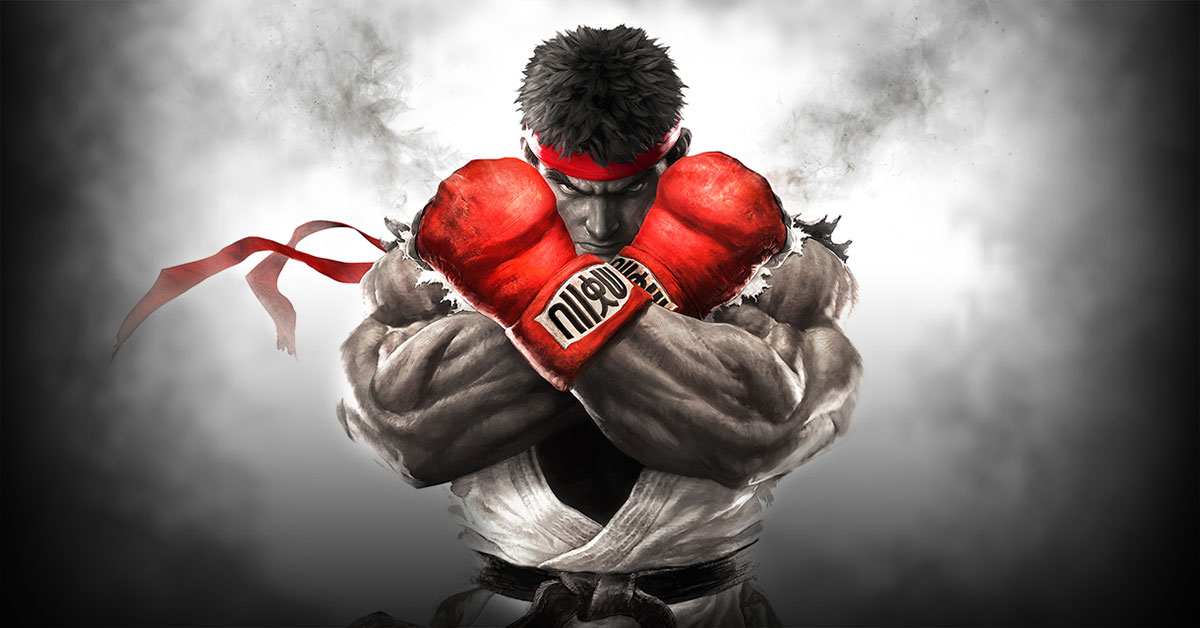 This game will be based on UNREAL ENGINE 4  , which is quite impressing and though we know that it will have    high quality graphics.

Capcom producer ‘BOCHAN KIM’ explains that Unreal Engine 4 will help the studio take their “beloved fighting game franchise and bring it to our fans in the best way possible.”

As  For now there are some predicted requirements …

A good news for Street Fighter Fans is that you can sport the official Street Fighter 5 key art T-shirt, which features Ryu( street fighter character) , in a heroic pose, for just $25.