In The Witcher 3: Wild Hunt, once again you are playing the famous (for Witcher fans) Geralt of Rivia. From the start, the game easily has me hooked. I have to say that this game is the first game since, potentially, Shadow of Mordor that has had me completely tied to it, to the point of consuming me. I am often afraid to pick this game up and play, as sometimes I do not know when to put it down. Every benchmark I reach makes way to a new and more interesting one. The story line in this game is absolutely stunning. I have not been so interested in a “story” in ages. Typically, I can not stand games that do not allow me to just start up and jump to online immediately, but I have to say I am making a huge exception to that rule with this one. I am always having to play the next quest, just to see what happens next in the story. I have already invested several hours into this and expect to be investing several more. 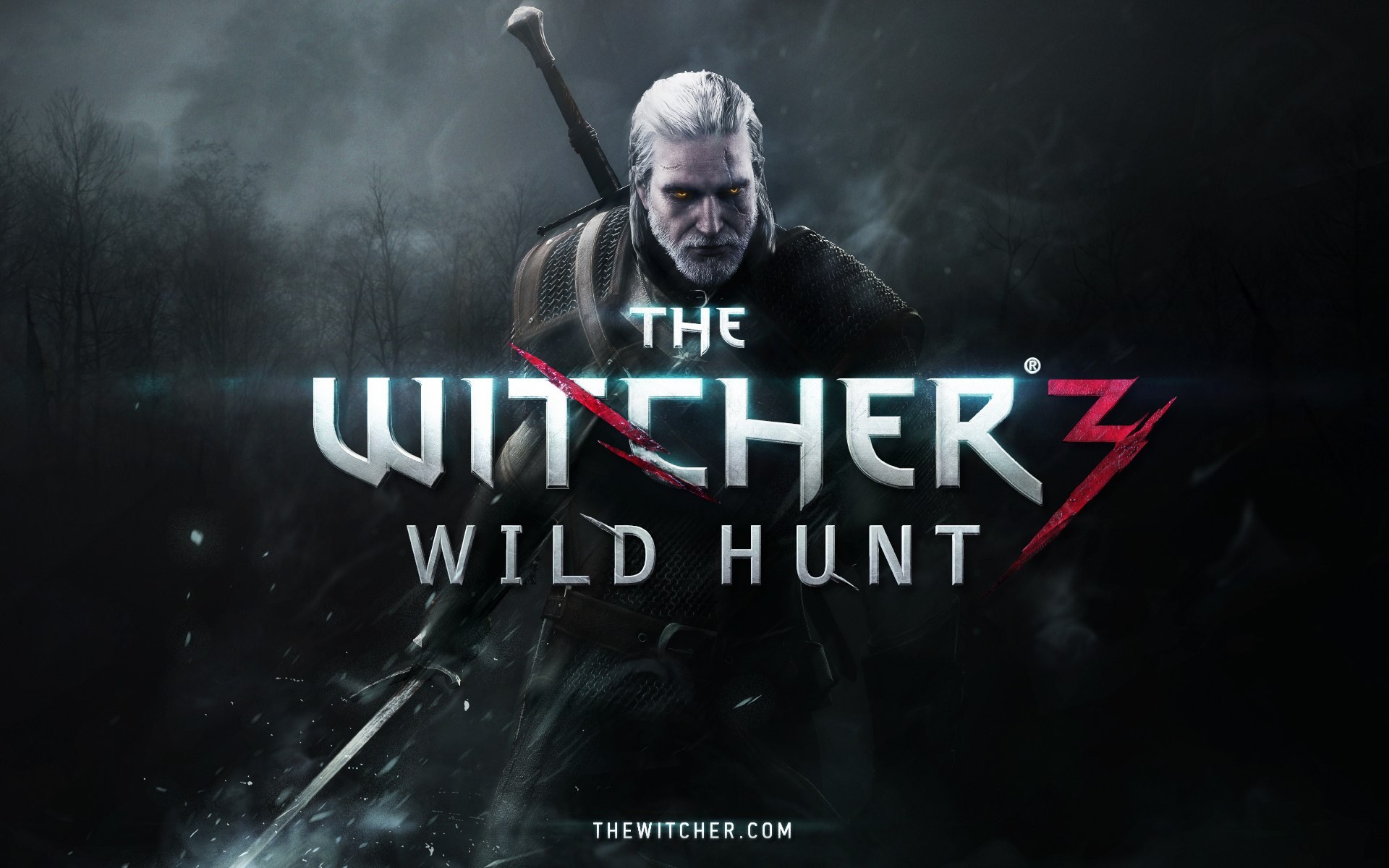 As far as the graphics go, I have to say that this game is incredibly beautiful. I have not had the honor of trying games on the PlayStation 4 yet, but I can not imagine them being too far different from the Xbox One. Regardless of which of these two consoles you play on, however, the work put into this game by the developers has paid off. The scenery at times looks almost as if you’re in a movie, and Geralt himself was very well portrayed this time around. The fact that his beard regrows with time is something I found entirely impressive. I have not seen many games that actually pay attention to small details such as that.

With every great game, however, there is bound to be some kind of downfall, and in The Witcher 3 Wild Hunt, that downfall is easily Roach–the noble steed. While being able to carry trophies on his back that, in most cases, look downright amazing, the harsh reality exists that Roach is what’s holding this game back from stardom. Though he provides fast transportation from quest to quest, it doesn’t take long to realize that this humble and loyal steed is also possibly the most annoying part of the game. It’s so easy for him to get caught up on objects, and when he does, turning him around to get back on track is, in most cases, a chore. The control process involved with riding feels so sluggish, and when attempts are made at turning around, it may take up to a second or two for Roach to actually respond and carry out the command. Getting through this game without Roach would be tedious, but getting through the game with him is, at times, a pain. I won’t even get into the fact that, when on auto-pilot, his ability to stay on a trail can be abysmal.

With that said, I feel that the Roach mechanics are a small oversight on the developer’s part that can easily be forgiven, and do not feel, in any way, that it takes away from the sheer excitement of playing this game. I know that I can not give a full review of the game, considering I have not seen all of it yet, but at this point I would have to give it a very strong 9 out of 10.

4.8
★★★★★
★★★★★
OVERALL SCORE
★★★★★
★★★★★
GAMEPLAY
★★★★★
★★★★★
GRAPHICS
★★★★★
★★★★★
SOUND
★★★★★
★★★★★
STORYLINE
★★★★★
★★★★★
2 user votes x 5.0
With the Empire attacking the Kingdoms of the North and the Wild Hunt, a cavalcade of ghastly riders, breathing down your neck, the only way to survive is to fight back. As Geralt of Rivia, a master swordsman and monster hunter, leave none of your enemies standing. Explore a gigantic open world, slay beasts and decide the fates of whole communities with your actions, all in a genuine next generation format. Also known as "The Witcher III: Wild Hunt"
5 best Windows 10 collectible card games to play this winter
How to fix “Safari can’t establish a secure connection”?
What is an altcoin?
Windows Insider reports: recent Windows 10 builds have black screen issues
Macphun Luminar Beta for Windows Review
What is an altcoin?
Gaming 6 Reviews 4 Staff Pick 49

Loading...
Newer Post
Xiaomi Redmi 2 Pro Review: Little changes made things fresh
Older Post
Why WhatsApp is doing away with the $1 subscription fee and how it plans to make money now