the company has been downloading mammoth Windows 10 installation files even for those who never signed up for the company's program.

Earlier this year, Microsoft began a campaign wherein it allowed Windows 7 and Windows 8.1 users could reserve a copy of Windows 10. 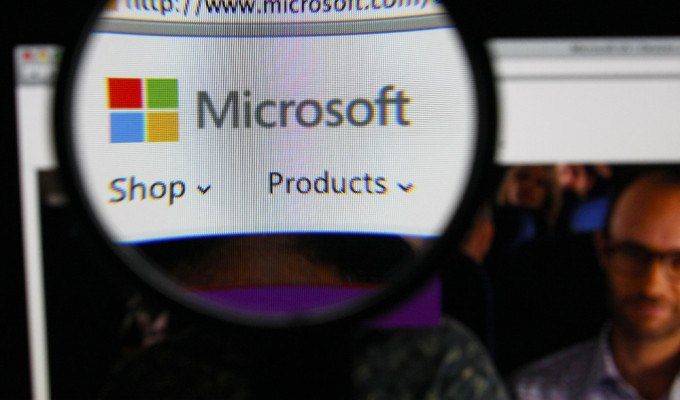 Users who signed up for it gave the company permission to download the new desktop operating system on their machine starting a day before the official release date of Windows 10. As it turns out, the company has been downloading mammoth Windows 10 installation files even for those who never signed up for the company’s program.

A user spotted Windows 10 files on his computers despite never opting in for the free reservation, reported The Inquirer. Microsoft confirmed to the publication that it is downloading Windows 10 files. Why? Because it believes that this would make it convenient for users who later decide to upgrade to Windows 10.

“For individuals who have chosen to receive automatic updates through Windows Update, we help upgradable devices get ready for Windows 10 by downloading the files they’ll need if they decide to upgrade. When the upgrade is ready, the customer will be prompted to install Windows 10 on the device,” Microsoft told The Inquirer.

The download could be happening for anyone who has automatic updates enabled on a Windows 7 or Windows 8.1 system. This is one of the many questionable moves by Microsoft in recent times surrounding Windows 10, and in this case, it could cost users as much as 6GB of bandwidth data without prior intimation.

It is worth noting that Windows 10 by default also shares a user’s Wi-Fi network password with their friends, and utilizes a user’s Internet bandwidth to deliver updates to other users.