Project Premonition, launched by American tech company Microsoft, is developing a system that aims to detect infectious disease outbreaks before they become widespread. 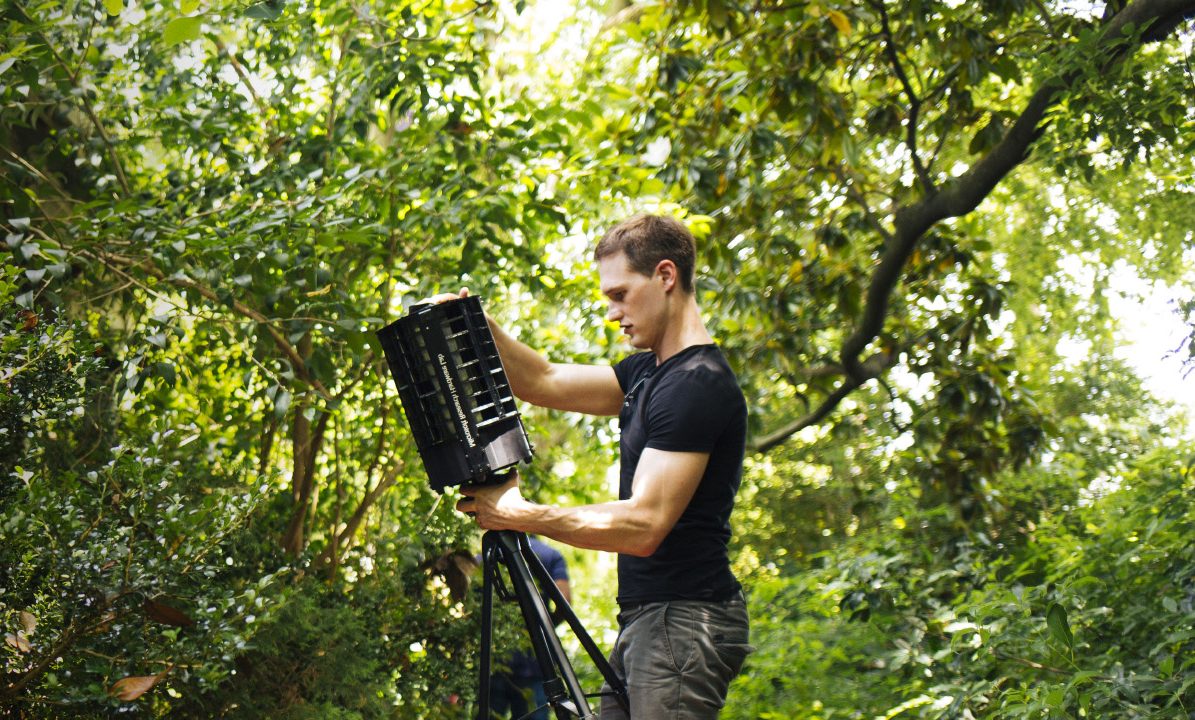 With the goal of preventing disease outbreaks in humans, Microsoft researchers are developing autonomous drones that collect mosquitoes to look for early signs that potentially harmful viruses are spreading.

Project Premonition could eventually allow health officials to get a jump-start on preventing outbreaks of a disease like dengue fever or avian flu before it occurs, whether or not it is a disease spread by mosquitoes, researchers said.

It will do that by relying on what Ethan Jackson, the Microsoft researcher who is spearheading the project, calls ‘nature’s drones’ – mosquitoes – to look for early signs that a particular illness could be on the move. Researchers have developed a new mosquito trap that uses less energy and relies on lighter weight batteries.

It also has a new bait system for luring mosquitoes, a sensor that automatically sorts the mosquitoes from the other bugs and chemicals that can keep the mosquitoes for lab study. It is expected to be significantly cheaper and lighter than current traps. The team will use drones that can fly the mosquito traps into and out of remote areas in a semi-autonomous way, rather than having to be constantly directed from the ground.

Researchers are beginning to develop ways to make the drones even more autonomous, and they are also working with US Federal Aviation Administration officials on regulatory requirements, according to a post on the company’s blog. Once the mosquitoes have been collected, the next challenge is to analyse them for microbes and viruses that could pose a threat to humans.

Until recently, the idea of culling through mosquitoes to try to find diseases that are both known and unknown would have been wildly impractical, according to James Pipas, a professor of molecular biology at the University of Pittsburgh who also is working on Project Premonition. But now, the latest developments in molecular biology and genetic sequencing are allowing researchers to cull through samples to look for multiple viruses, including ones that have not been discovered yet.

Researchers can then create cloud-based databases of the information they find, and come up with algorithms for evaluating which of these viruses could present a threat to humans or animals that humans rely on.

Pipas expects that it will be difficult to figure out which viruses they find in mosquitoes are a threat, but he said such a system holds incredible promise for preventing outbreaks.