What is an altcoin?

Altcoin is one of many types of digital money, also known as a cryptocurrency. However, this type of virtual money is created as an alternative to the most popular cryptocurrency – Bitcoin. Monero, Ether, Ripple, Dash, and hundreds of other currencies are altcoins. Hence, they have different features, starting from value, distribution method and finishing with mining peculiarities. 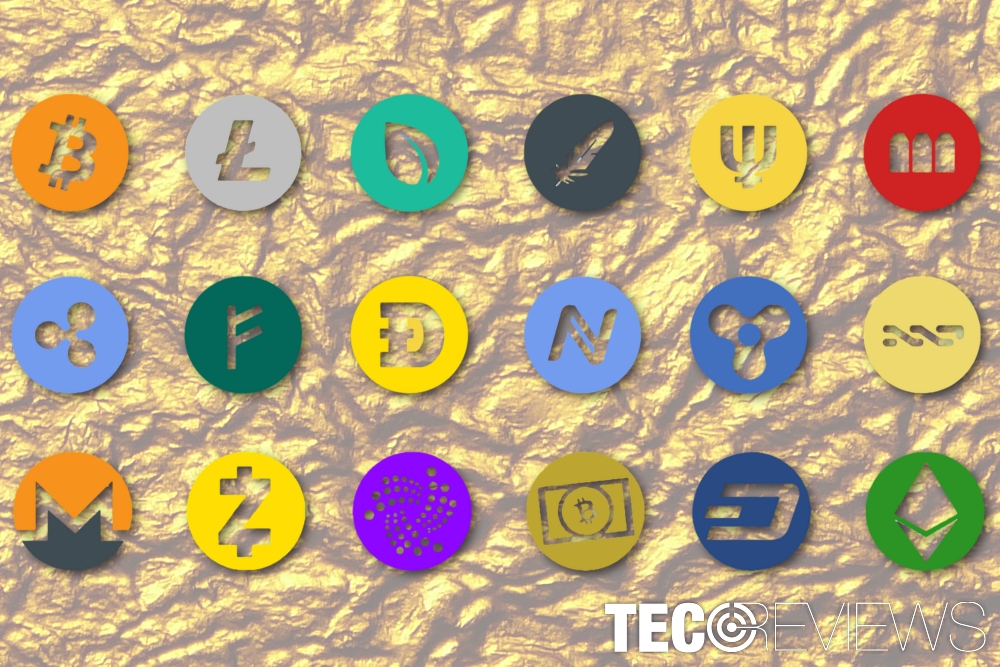 Altcoins are alternatvies to Bitcoins.

The name “altcoin” is an abbreviation of two words – “alternative” and “Bitcoin.”[1] Hence, it describes the main aspect of this digital currency. These virtual currencies often advertise itself as better option of Bitcoins. While some of them indeed offer better features; they are still considered as a riskier investment.[2]

The first Altcoin was released in 2011

Bitcoins emerged in late 2008. However, a few years later, in April 2011, the first altcoin was released which is known under the name of Namecoin.[3] However, it’s primary purpose is not to be a virtual currency. It is used for making online censorship more complicated:

Namecoin is an experimental open-source technology which improves decentralization, security, censorship resistance, privacy, and speed of certain components of the Internet infrastructure such as DNS and identities.

Namecoins (NMC) are known as one of the most innovative alternatives of Bitcoins. However, since its release, many other alternative cryptocurrencies were created.

Differences between Altcoins and Bitcoins

Among the major differences between cryptocurrencies are:[4]

The most popular Bitcoin alternatives

During a couple of months, the increase of cryptocurrency popularity was growing rapidly. However, investors (and cybercriminals, of course) were interested not only in Bitcoins. Alternative currencies were getting more popular as well. Currently, the most popular altcoins are:[5]

The logo of Litecoin.

Litecoins are presented as a decentralized global payment network. This altcoin was released three years after the Bitcoin and offers 4 times faster producing and transaction speed. While Bitcoins are produced every 10 minutes, Litecoins are released every 2.5 minutes.

Another significant difference is that Bitcoin network is limited up to 21 million coins. Meanwhile, Litcoins limit is higher – 84 million coins.

Currencies also use different cryptographic algorithms to secure transactions. Bitcoin uses a well-known SHA-256 algorithm. Meanwhile, Litcoins use a new Scrypt algorithm which makes cryptocurrency accessible for people who cannot invest in additional equipment that is needed to mine Bitcoins.

Dash – a digital money system which focuses on privacy

The image of Dash cryptocurrency.

Dash (formerly known as XCoin & DarkCoin) was released in January 2014. Just like Liteocins, Dash also offers four times faster block creation time. However, it’s not the only benefit. This cryptocurrency also has these features that Bitcoins do not:

As you can see from these examples, different cryptocurrencies trying to “fix” Bitcoin’s disadvantages and improve its functionality. However, not all of altcoins are great. The market is full of fake and designed to bring profits only for the creators.

The popularity of virtual money makes people think of new altcoins. While some developers are interested in creating genuine money; others are looking for a way to benefit themselves only. These type of digital coins are known as scamcoins.

However, all these activities end up with cryptocurrency loss. Hence, people who are considering getting into mining came should be aware of these scams that are widely being spread on forums. Keep in mind that scammers are friendly and very convincing!

The most important question: should I invest in Altcoins?

Specialists say that investments in Altcoins are riskier than in Bitcoins. This cryptocurrency is a market leader. However, altcoins get more and more attention too.

However, specialists say that the major risk is altcoin’s volatility. Therefore, the best idea is to think of long-term investments and do not follow trends that might be only a temporarily success.

What is antivirus software?
How to turn off Facebook Messenger notifications?
MacX Video Converter Pro review

The Importance of Plan B: Why Data Backups are Necessary 0

How to fix “Server DNS address could not be found” on Google Chrome? 0