It seems that everyone is obsessed with digital money nowadays. While skeptics say that there’s no need to buy them or waste your time mining virtual currency;[1] other say that virtual money is the future.[2] Unfortunately, we are not fortune tellers and cannot predict whether cryptocurrency will replace banknotes and credit cards. However, we can introduce you to cryptocurrency and leave you to decide whether you want to join the game or not. 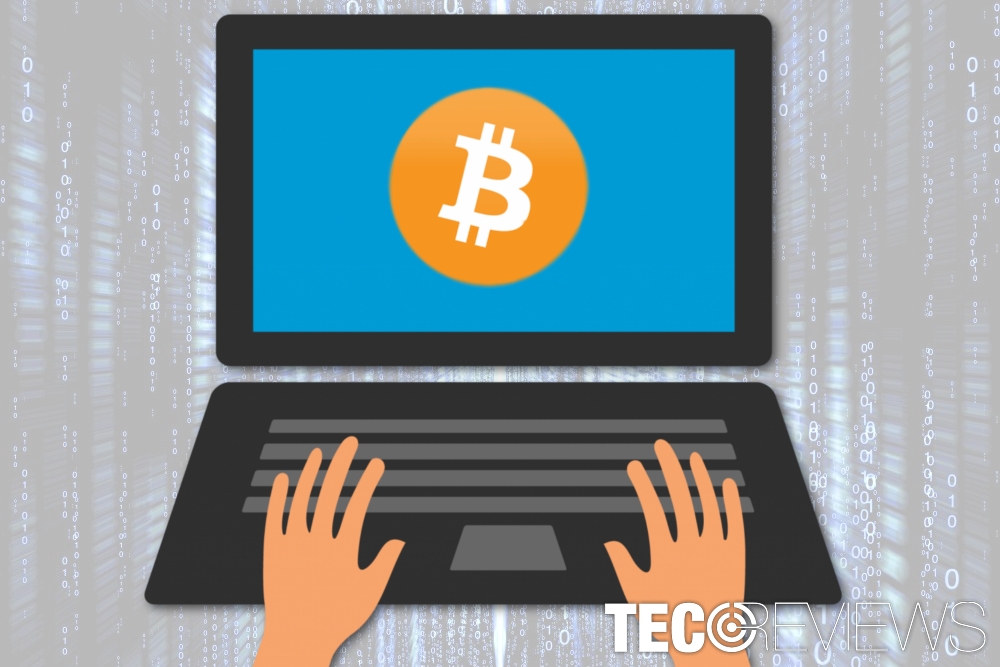 Cryptocurrency seems to be one of the hotest topics in the IT and financial sectors.

The beginning of cryptocurrency

In late 2008, Satoshi Nakamoto released the news about Bitcoin – a brand new peer-to-peer Electronic Cash System. Though, he did not intend to create a world’s most popular digital currency back then. He just wanted to create a decentralized cash system.

However, Satoshi Nakamoto was not the first one who thought about creating virtual money. Though, he was the only one who succeeded and gave the birth to cryptocurrency madness.

Besides, if you thought that Satoshi is the real name of Bitcoin father, you are wrong. His identity is unknown for a decade.[3]

In the nineties, people were interested in creating virtual money. However, these attempts failed due to the centralized Trusted Third Party based systems. Thus, Nakamoto decided to create decentralized system; and he succeeded.

His created digital cash system that operates similarly to Peer-to-Peer network that is widely used by many people to share files easily. Differently than centralized systems, decentralized does not have a server that keeps records of transactions and balances. Thus, no control is needed.

In the decentralized network, every peer has to have the list of transactions and know the balance of the accounts in order to confirm further transactions. It means that in order to use virtual currency, such as Bitcoins, peers have to reach consensus.

The scheme how Bitcoin transaction operates

Imagine that John wants to send 1 Bitcoin to Jane. Thus, he requests a transaction which is signed by John’s private key. The request is being sent via the whole network. The network peers have to validate his status using specific algorithms.

Therefore, the key of cryptocurrency is confirmation which is performed by miners. For this task, miners are rewarded. Thus, there’s no surprise why illegal cryptocurrency mining becomes so popular.

Anyone can mine Bitcoins, Monero, and other digital money 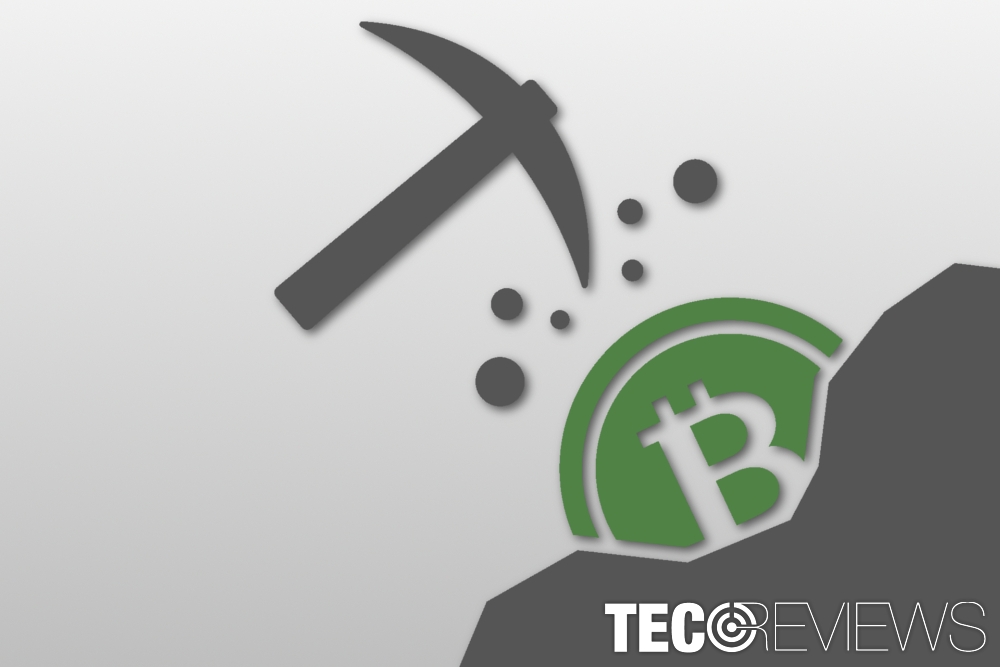 Anyone can mine any crypto currency they want.

As we have mentioned, cryptocurrency does not have a centralized authority who would control and confirm transactions. Therefore, in theory, anyone can be a miner. However, virtual money-making business is not that simple. Miners need lots of computer’s power and resources in order to solve a cryptologic puzzle.

Once the device finds the solution to the delegated problem, miner gets a specific amount of Bitcoins or another cryptocurrency. However, solving the puzzles requires lots of computer’s resources and power because these puzzles become more and more complicated. Thus, a miner has to invest in hardware to participate in this “game.”

Illegal cryptocurrency miners try to play around with legit scheme

It seems that everyone is mining Bitcoins nowadays. We will talk more about the reasons for this madness later. Before that, we have to look through the dark part of cryptocurrency mining.

While previously mentioned scheme requires some time and lots of computer resources, dishonest virtual gold diggers found a way how to play around this process. Crooks and cyber criminals created numerous cryptocurrency mining programs that spread as computer viruses. Once these programs infiltrate the computer, they start using device’s resources to mine digital money.

Of course, victims are not informed about this activity. The only thing they might notice is sluggish computer’s performance and suspicious processes running in the Task Manager that might use up to 90% of computer’s CPU.

During the past couple of months, security specialists reported about numerous cases when fake applications were spreading illegal miners. Some of the examples:

Why is cryptocurrency so popular?

One of the main reasons why cryptocurrency is attractive and cyber criminals love it a lot is privacy. No one can track your transactions or check where you spend your digital coins. For instance, if you are using Bitcoins, you are given a specific Bitcoin wallet address which is created from 30 unique characters. No more information needed. Your full name, location and other details are not required.

Thus, this explains why developers of ransomware always demand to pay the ransom in Bitcoins. In this way, they can protect themselves from legal punishment because no one can find them.

However, cyber criminals are not the only ones who see benefits from virtual money. Investors and other people prefer cryptocurrency for these reasons:[4]

There are numerous different cryptocurrencies in the market.

Last year the popularity of cryptocurrency was growing rapidly. Below you can see the list of the top ten popular digital currencies:

However, if you consider getting into digital currency mining, you should monitor coin market[5] and make the decision wisely.

Samsung Galaxy S9 concept might be better than iPhone X
SpyHunter vs. SpyRemover Pro: which one to choose for your PC?
Bitdefender Total Security 2018 Review

How to Fix MSVCP140.dll is Missing Error on Windows? 0

How to Restore Mac to the Earlier Date? 0