Sarahah is a popular messaging application that allows sharing opinions anonymously. Originally, the program was created as a social networking service that allows coworkers to provide feedback to each other.[1] However, social media belongs to youth. Teens quickly adopted this app and turned into a terrible cyberbullying space, many review and opinions say. For this reason, the success of the app divided people into two groups. The first one enjoys it, and the second – want to leave this social network and delete Sarahah account. 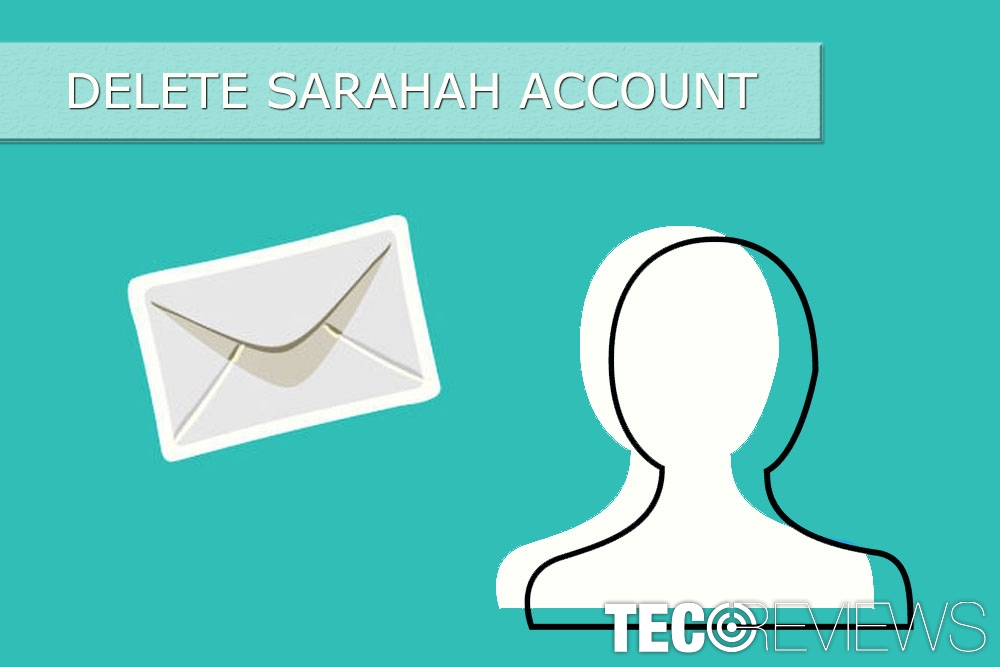 The program has a desktop and mobile versions that are available on Google Play and App Store. At the end of September 2017, the app had 95 million users.[2] Though, at the end of summer, it had only 18 million users. There’s no doubt that such number is impressive for an app that was developed about one year ago.

Anonymity – the key factor in the application’s success 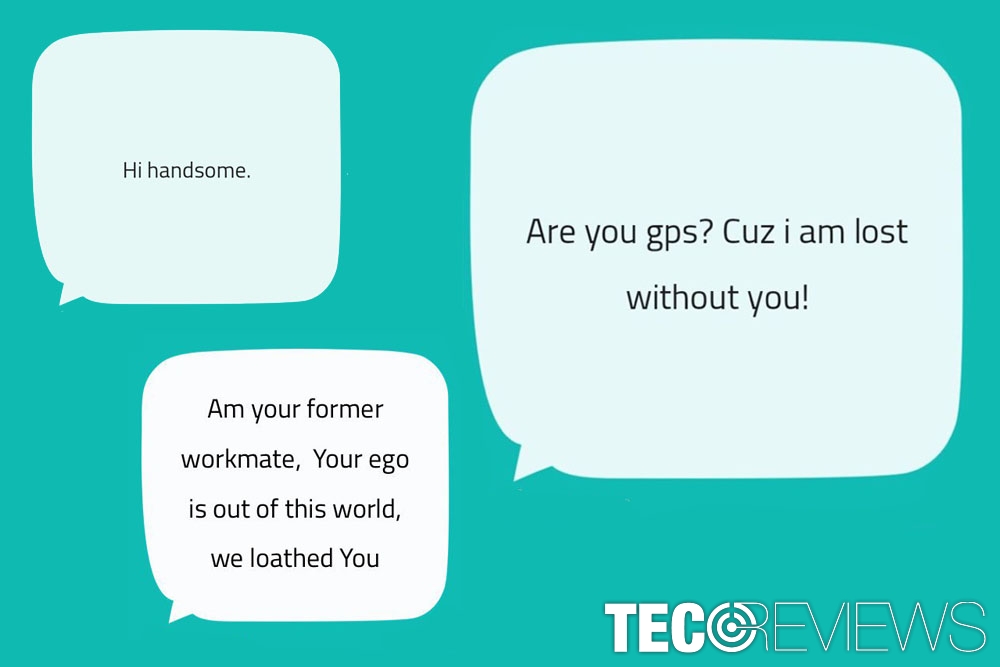 The honesty app gives the only thing we desire the most online – anonymity. Users can send messages to people they know without revealing who they are. However, receivers cannot respond to the comments. They can only read what others want to say but for some reason cannot do it online.

The application was created in Saudi Arabia by Zain al-Abidin Tawfiq at the end of 2016. The name of the program means “honesty” or “openness” in the Arabic language. Therefore, the name explains the main purpose of the Sarahah.

In the first part of 2017, the popularity of the app skyrocketed. It received a massive success not only in Arabic countries but all over the world.[3] However, the main problem was that the users forgot about the primary purpose of the program.

The developer of the app had an intention to create an application that allows coworkers exchange ideas, say things that are hard to tell out loud, give criticism or support. In the official website, the app is described as a tool that allows:

“Discovering your strengths and areas for improvement by receiving honest feedback from your employees and your friends in a private manner.”[4]

The problem with cyberbullying

In August 2017, news outlets were actively discussing cyber bullying issue in the app. Youngsters were using Sarahah to post anonymous, hurtful comments about their friends or classmates. Psychologists shared their concerns about the usage of the app and advised parents to control how their kids are using the app.

Cyberbullying is one of the reasons why users decide to delete Sarahah account. Some people just went with a flow and decided to try one of the most popular apps of 2017. Others were disappointed by data secret private information tracking.

A senior security analyst at Bishop Fox, Zachary Julian, discovered that honesty app was silently obtaining and uploading phone contacts and email addresses to the company’s servers.[5] However, these activities were not described in the Privacy Policy.

Nevertheless, the issue was detected on Android app version; iOS users were frustrated as well. Even though users were advised to alter app permissions and prevent the app from stealing sensitive data, many users decided to remove Sarahah at all. 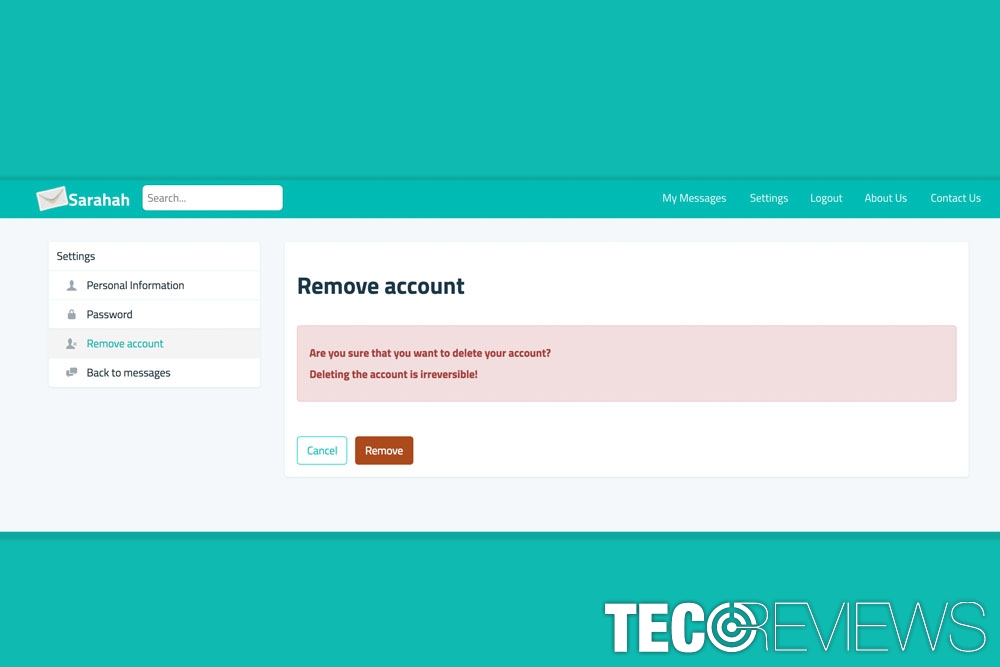 Sarahah is available for Android and iOS devices, as well a desktop. However, as you probably know, it’s not enough to delete the app from your mobile device to remove the account entirely. For that, you have to log in to your account using a web browser:

After Sarahah account removal, you can delete the app itself from your Android device or iOS smartphone.

Keep in mind that names of the directories might slightly differ due to the model of Android smartphone. However, the main principle remains the same.

How to turn off Facebook Messenger notifications?
How to remove locked files and folders on Windows PC
5 Best Tools to Remove Background from Images

Slack issues are freaking people out 0