USB 3.2 standard with two-lane feature: why should you be excited?

If your addiction is gaming or movie watching, the long-awaited USB 3.2 two-lane standard in USB-C cables is certainly something you’ve been waiting for. Otherwise, other users might get puzzled trying to understand what this fuss is all about. Rest assured as you will find the answer here. 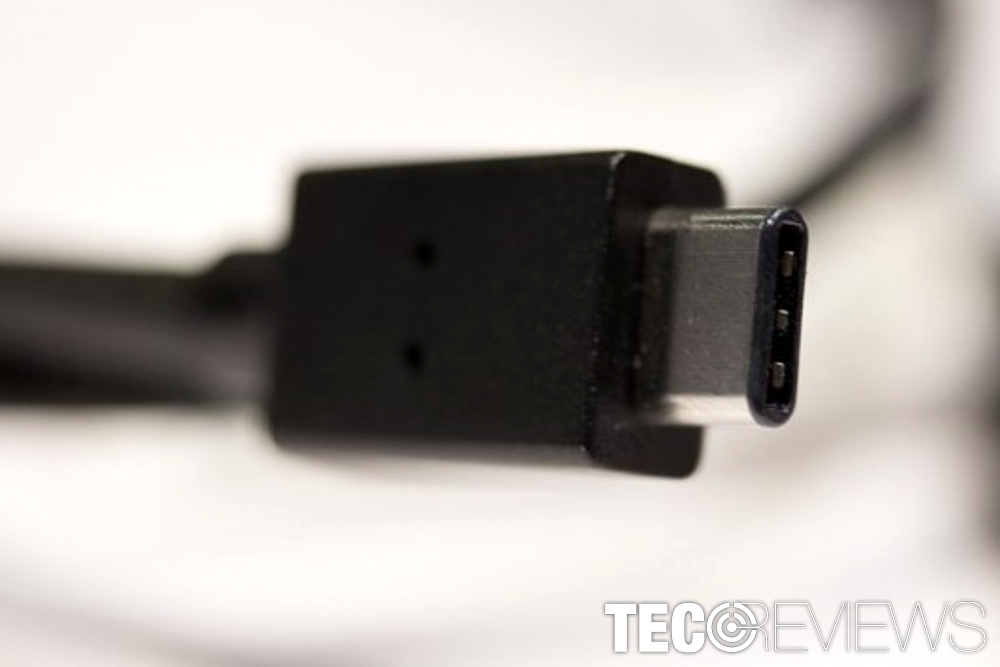 The new type of port for charging and transferring data, USB-C[1] has been introduced in 2013 with USB 3.1[2] functionality. In overall, the new type of connector allows faster data transfer. It looks like mini USB, but it does not lag behind in power.

With the rapidly changing information technologies, speed and information have become the two valuable matters every user strives and manufacturers try to keep up with the latest demands. Therefore, the new USB 3.2 functionality boosts the data transfer up to 20 gigabits per second, i.e. 10Gbps per two lanes. In short, it can download 2GB per second.

There is no need to explain such benefit for movie watchers and gamers as they know that it means bigger downloaded or uploaded data amounts via a shorter period of time.

USB IF emphasizes the key features of a new standard[3]:

Comparing with the 3.1 technology, the improvements are not major, but if you are used to dealing with large amounts of data, you might tell the difference.

While the update indeed attracted quite much attention from IT media, not all users will be able to enjoy the benefits of USB 3.2 technology[4]. Only the latest laptops contain USB-C connector. Furthermore, not all of them support the USB 3.2 two-lane functionality.

BleepingComputer.com Review
When will artificial intelligence replace us, humans?
Turn Your Smartphone Into a 3D Hologram Projector

Computer randomly shuts down: How to fix it in Windows 10? 0

More Apple devices will be attacked in 2016: Symantec 0