When will artificial intelligence replace us, humans?

Naturally, with decreasing vacant job spots for people, they soon will have to face a dilemma how to earn money. But the issue how to work in cooperation with robots.

With modern technologies evolving at lightning speed, each of us at least once gives it a thought that sci-fi movies about robot revolts might not be just a mere fantasy. This issue gains more relevance as robots are gradually replacing human workers, hotel hostesses, nurses, and even newscasters. Furthermore, with the rise of cyber crime (note WannaCry and Petya[1] recent outbreaks) the humanity should face the dilemma: does artificial intelligence (AI) threaten our existence? 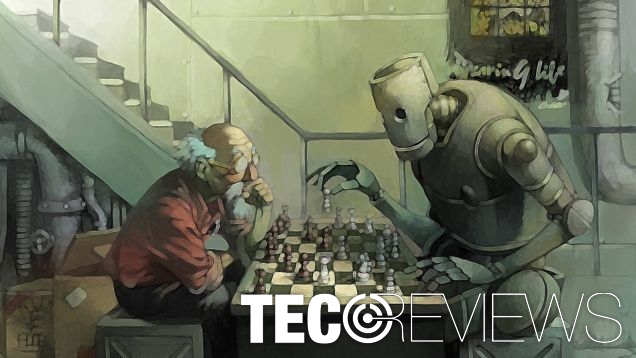 The confrontation of humanity and artificial intelligence is not mere fiction anymore. According to surveyed 1,634 AI experts[2], robots will replace interpreters already in 7 years span, in 9 years they are supposed to write essays and research papers, and by 2053 robots may start performing surgeries.

Leaving aside scientists’ forecasts, AI already comes into numerous spheres of daily life. Speaking of robots and the country of modern technologies, Japan is the country that comes to mind. After they had introduced robot footballers, now the masterminds of AI in Japan presented android nurses and even newscasters.[3] Quite recently, they have also opened Henn Na Hotel (“Strange” Hotel) which staff is comprised solely of robots.[4]

Are we heading towards “humans vs. robots” scenario?

Naturally, with decreasing vacant job spots for people, they soon will have to face a dilemma how to earn money. But the issue how to work in cooperation with robots. The humanity should have learned its lesson already and not to repeat the same scenario which took place at the times of Industrial revolution in the XVIII c.

Robots may not only replace us in a workforce but also become objects of romantic interest. The survey reveals that 15% of British men and fewer women would agree to have sexual intercourse with a robot.[5]

The creators of humanoid robots argue that by devising robots, they aim to perceive humans better. Certainly, such way of communication hardly brings fruitful results in communication with fellow humans. Another issue scientists have to solve is how to prevent the scenario of I Robot movie.

With so much attention given to AI, it may, indeed, soon acquire a sort of consciousness. The case of WannaCry and Notpetya/Petya already revealed how much global damage a computer virus can inflict. But what happens if we connect androids, millions of them, to the Internet? Will humanity really stand their ground then? And in the myriad of machinery and AI surrounding us, will there be enough place for humanity inside us?