The Xiaomi Redmi Note 2 is an excellent upgrade to its predecessor, It has everything you ever wanted in your smartphone and with the all new MIUI7 it becomes even more pleasant to use.

The Chinese smartphone major Xiaomi has launched Redmi Note 2, the improved edition of its budget phablet Redmi Note. The manufacturer has additionally launched a Prime version of the phone. 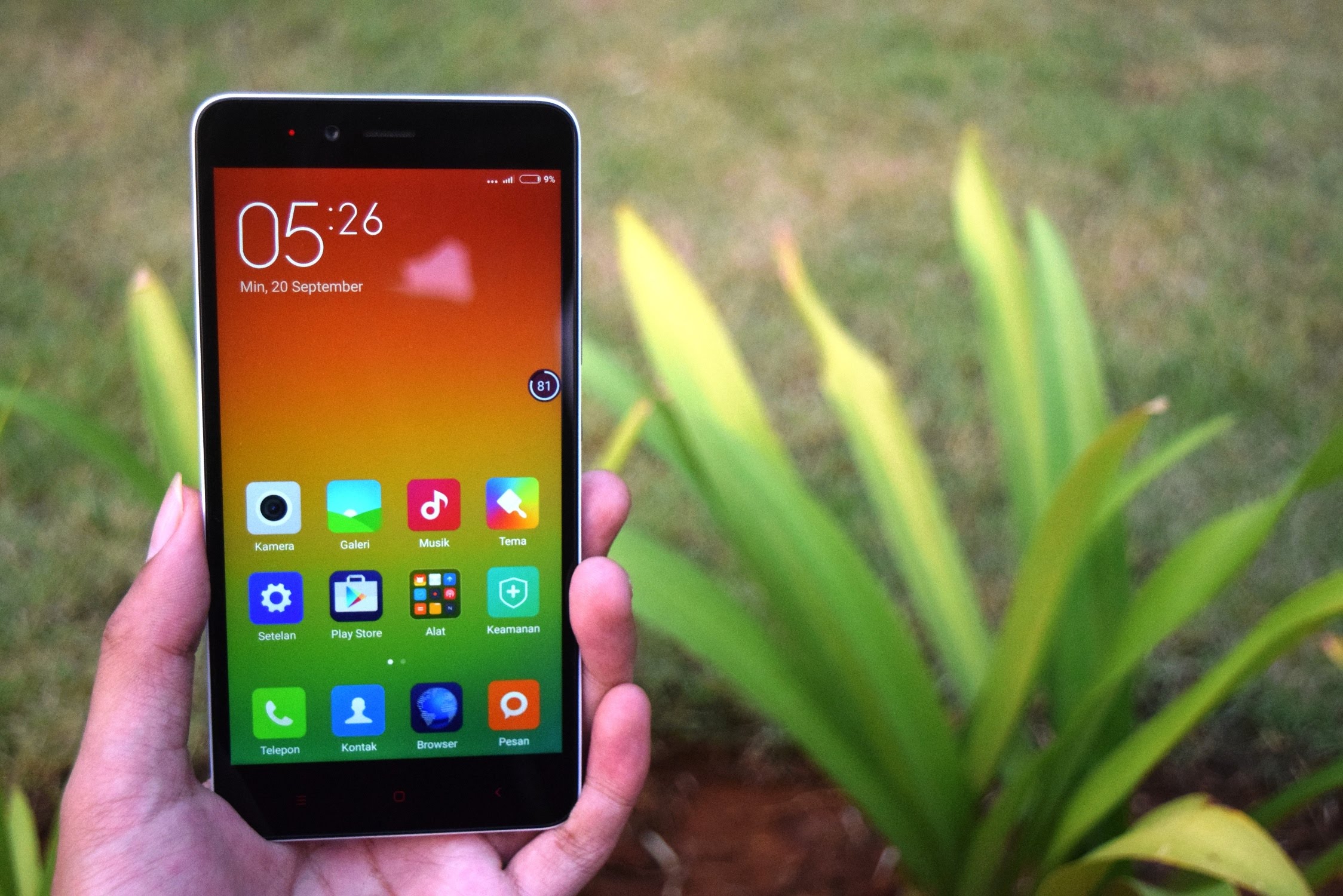 The Xiaomi Redmi Note 2 is packed with some amazing hardware and software improvement they’ve also released MiUI 7, the next version of its customized Android ROM. The new software will have a number of features including face recognition in the Gallery app.

Anyways we’ll do a review on MIUI 7 later on, For now let’s find out more about these two devices in our Xiaomi Redmi Note 2 Review.

The Xiaomi Redmi Note 2 comes with a 5.5-inch full-HD display, comfortable touch plastic back along with a matte texture, a detachable back cover allowing one to access to the battery (also detachable), microSD card slot (as much as 32GB), and dual micro-SIM card slots.Other design cues include the volume control keys and power button which are on the right side, the headset jack on top of smartphone and micro USB port are attached at the bottom of the Redmi Note 2. An IR blaster is additionally found for quick connection to your TV SET. 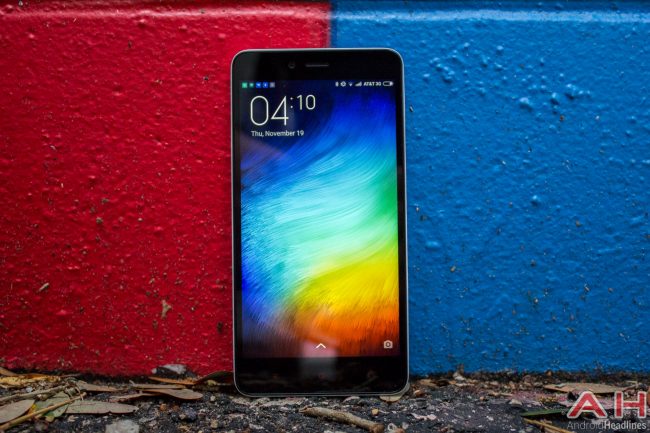 We haven’t encountered any kind of lag on the device mainly since the MIUI7 update, as RAM optimization is more effective on MIUI7 compared to MIUI6. Games furthermore run effortlessly as we have not experienced any hiccups as at composing this review. Even though the device can warm-up in the course of processor-intensive tasks, it wasn’t anything unusual and it also won’t make your device uncomfortable to hold on.

The Xiaomi Redmi Note 2 is sold with 16 GB internal storage although the Prime version is sold with 32 GB of internal storage. Additionally, there is an expandable storage available via micro-SD card which you can further expand up to 32 GB which is actually a delightful add-on particularly for people who want to buy the 16B edition instead.

The rear speaker of the Xiaomi Redmi Note 2 appears to be excellent and we also were fairly amazed considering the price.

The Xiaomi Redmi Note 2 includes a 3,060 mAh battery and We haven’t had the opportunity to run the battery-life down at any period (this can be because of the enhanced PHCN presence) however We can tell you battery life on this device is good enough to take you an entire day based on your usage. 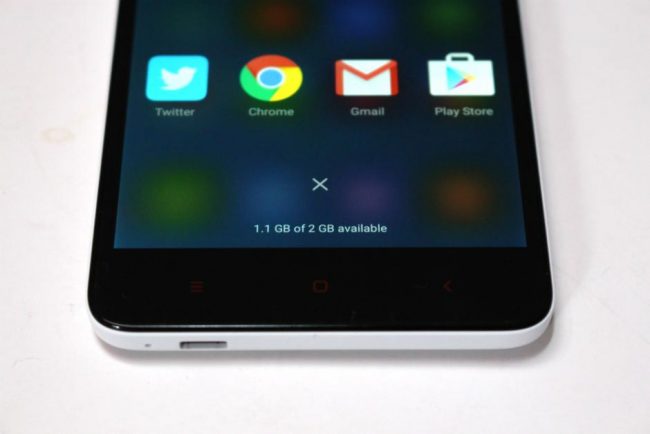 The Xiaomi Redmi Note 2 comes along with MIUI 6 a custom Android ROM based on Android 5.0.2 Lollipop installed however , there is a method to flash the MIUI7 developer ROM if you want although Xiaomi assures that MIUI7 will be available being an OTA update sometime this month for those who don’t want to go through the headache of flashing the developer ROM.

For those experienced with MIUI7, it offers tons and tons of functions cooked into it to improve your experience. Including a well-stocked theme, store to modify your device to your absolute excellence.

Drawbacks of MIUI7 also sport. There isn’t any app drawer.There is a lack of ability to dismiss notifications through the lock screen, and also depending on from where you get it from Google Play Store probably won’t come pre-installed.

The Xiaomi Redmi Note 2 features a 13 MP back camera has a LED flash along with phase detection autofocus(PDAF) Technology in addition to a 5 MP front facing the camera for those beautiful selfies. The Camera performance is above average. It certainly is not something that will blow you away. It is quite reasonable though not as effective as some other smartphones in the same category.

The camera app is also sturdy with many various camera settings available. It offers a manual mode for people who favor manual to automatic modes.

The Xiaomi Redmi Note 2 is an excellent upgrade to its predecessor, It has everything you ever wanted in your smartphone and with the all new MIUI7, it becomes even more pleasant to use.

Bonus: For a limited time you can buy the 32GB Edition for just $185.89 on Gearbest use the coupon code NOTE2WHITE while checkout.

8.1
OVERALL SCORE
Design: 8
Display: 7
Performance: 9
Hardware: 8
Camera: 7
Software: 9
Value: 9
Have no any user vote
The Xiaomi Redmi Note 2 is an excellent upgrade to its predecessor, It has everything you ever wanted in your smartphone and with the all new MIUI7 it becomes even more pleasant to use.
Here's MIUI 7 Features, Improvements along with other details
Coolpad Dazen Note 3 review: Low price and Premium Features
Samsung Galaxy S9 concept might be better than iPhone X
Google Pixel 2 Review
Huawei Honor 7: First impressions review
Huawei Maimang 6 launches in China, may launch outside of China as Mate 10 Lite
Android 16 Gadgets 16 Mobile 24 Reviews 72

HTC teases something huge is coming. HTC One M9? 0