Windows 10 is far away from perfection. Nevertheless, Microsoft works hard and tries to give users the best experiences, sometimes their efforts do not come out the way it was planned. That’s what happened with KB3201845 Cumulative Update. Instead of fixing Windows 10 Version 1607, it brings numerous problems to the users. Thus, those who installed these updates were more than disappointed. They were unable to use their PCs anymore. KB3201845 update[1] was supposed to fix 11 issues and improve the quality of the operating system. The update should have fixed problems with Windows Explorer, prevent battery drain issues, and more. 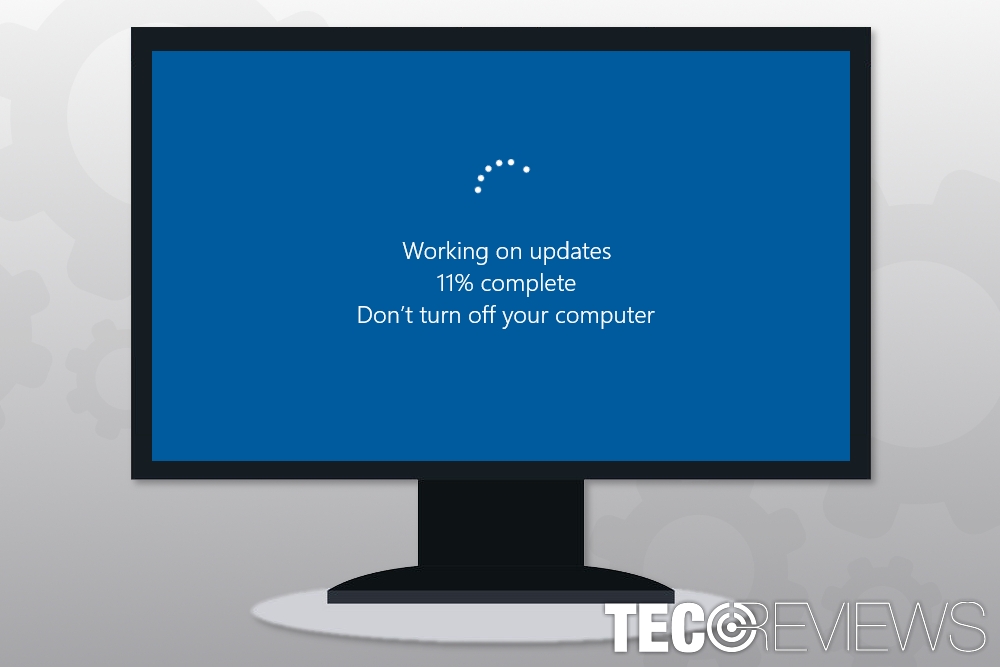 Those who managed to install KB3201845 update faced numerous problems.

After the release of the update, Windows OS users reported about numerous problems in Microsoft forums. However, it seems that people were bothered by five most common errors and problems, starting from the inability to install an update and finishing with crashing Google products, such as Chrome or Calendar.

Some users reported that Windows 10 was unable to install the update. Even though the download starts, it hangs after several minutes. Rebooting the system and starting the process again did not solve the problem as well.

Due to this issue, users received an alert:

Unfortunately, solving the problem with Windows Update Troubleshooter does not always help. People note that Troubleshooter detected issues and fixed them. However, it did not help to install the update. 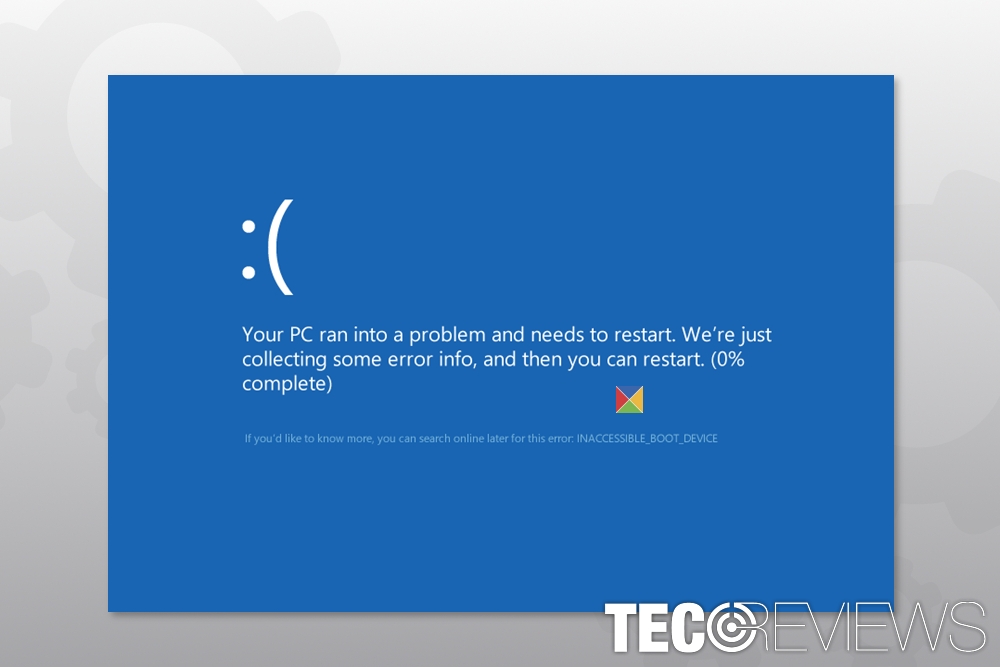 While some users managed to bypass the issue after several system restarts; others couldn’t. Thus, due to endless restart loops, they ware unable to use their PCs.

Bluetooth controls went missing as soon after installation of the cumulative update. Not only users were unable to connect their devices via Bluetooth, but Bluetooth adaptor was gone from the Device Manager. Others report that Bluetooth appears in the Device Manager only as “hidden device.” However, these issues might be solved. 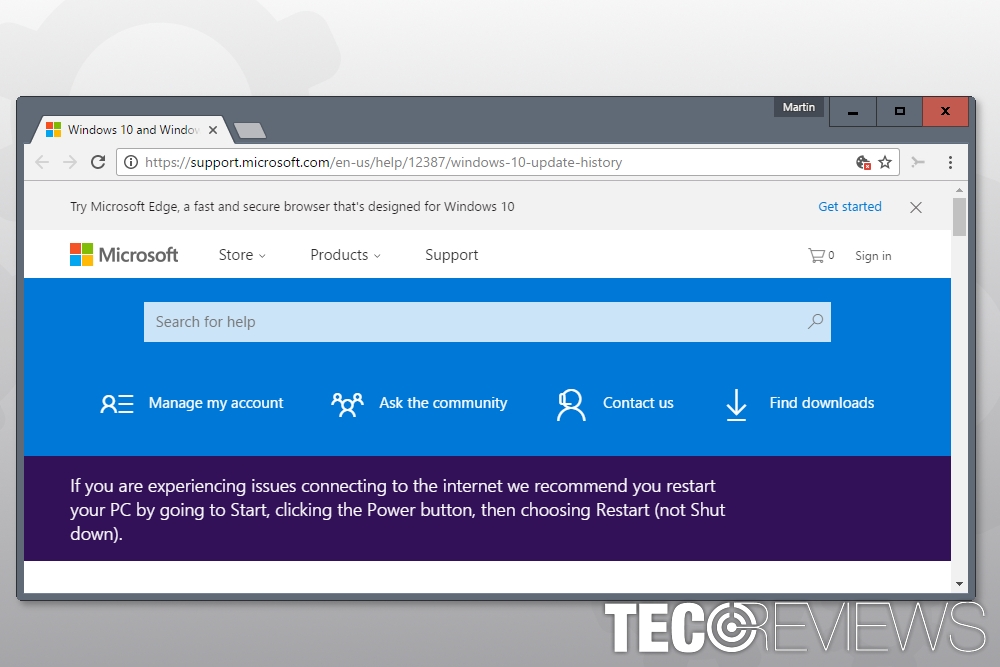 We cannot imagine what might be more annoying than being unable to connect to the Internet. Lots of users encountered this problem after installing the update. However, in the Windows 10 Update History page users found this tip:

If you are experiencing issues connecting to the internet we recommend you restart your PC by going to Start, clicking the Power button, then choosing Restart (not Shut down).

Does it help? Most of the time not. However, users can try to fix connectivity issues by:[3]

Other issues caused by the recent update

The above-mentioned issues are the most common errors that bother Windows 10 users. However, the KB3201845 update also caused many other problems, such as:

It’s quite ironic when updates that are supposed to improve OS security and user experience cause opposite results. However, it happens, and Windows users should be prepared for it. Some people do not let automatic updates and install them manually after investigating if there are any issues caused by the recent update.

Tips to prevent Windows updates from causing you problems

There’s no doubt that updates are important. They fix various security flaws or bugs that might be exploited by cyber criminals. However, all the complaints that appear after each Windows update might make you think is it worth it.

But it’s worth it. However, you should prepare for it:

Windows 10 build 16299 fixes Windows Defender and Edge crashing problems
What stands behind Windows 10 Wi-Fi connectivity issues?
Windows 10 is stuck on Welcome screen: How to fix it?