More Apple devices will be attacked in 2016: Symantec

Cybercriminals are increasingly targeting Apple devices like iPhone and iPad as these products gain popularity among consumers across the globe, including India, says a report by security solutions firm Symantec. 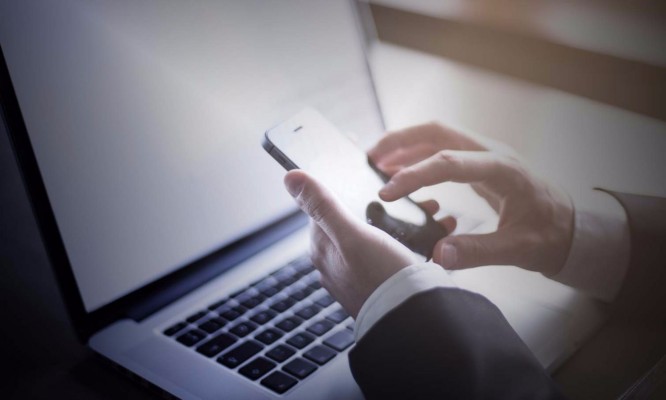 Besides, 2016 could see more attacks on the iOS platform that has been perceived to be “free from malware” in the past, it added.

“Apple devices have experienced a surge in popularity in recent years. According to IDC, the company now accounts for 13.5 per cent of global smartphone shipments and 7.5 per cent of global PC shipments. This increase in usage has not gone unnoticed by attackers. A rising number of threat actors have begun developing specific malware designed to infect devices running OS X or iOS,” Symantec Director Solutions Product Management (Asia Pacific and Japan) Tarun Kaura told PTI.

He added that although the number of threats targeting Apple operating systems remains quite low when compared to the company’s main competitors like Windows and Android, the amount uncovered has grown steadily in recent years.

“In tandem with this, the level of Apple-related malware infections has spiked, particularly in the past 18 months. Should Apple’s popularity continue to grow, it seems likely that these trends will continue in 2016. Apple users should not be complacent about security and change their perception that Apple devices are ‘free from malware’ – this perception opens up opportunities for cybercriminals to take advantage of these users,” he said.

He added that security researchers have also given a greater focus on vulnerabilities in Apple software with a number of high-profile flaws uncovered in the past year. The findings are a part of Symantec’s predictions for 2016.

Talking about the government and enterprise segments, Kaura said cyber-attacks on critical infrastructure and Internet of Things (IoT) points could also increase.

“We have already seen attacks on infrastructure and in 2016 we can expect this to continue to increase. Motivations for critical infrastructure attacks are both political and criminal, with nations and political organisations operating cyber-warfare campaigns, and criminals attacking for profit or ransom,” he said.

The industrial IoT is becoming more connected due to requirements and demand for reporting and improved functionality through connectivity with additional services.

What is an altcoin? 0

The Importance of Plan B: Why Data Backups are Necessary 0