Windows Store Temporal Crash: Is There Something You Should Know?

A few days ago, Microsoft got crowded with Insiders’ complaints about crashed Windows Store. They defined the problem as the inability to access the app. They would also see the message informing that “something bad happened. Unknown layout specified in manifest.”[1] This issue troubled countless users. Most irritated of them might have been mobile users as the Windows Store reset function, which is said to resurrect the app, does not exist in  mobile devices. 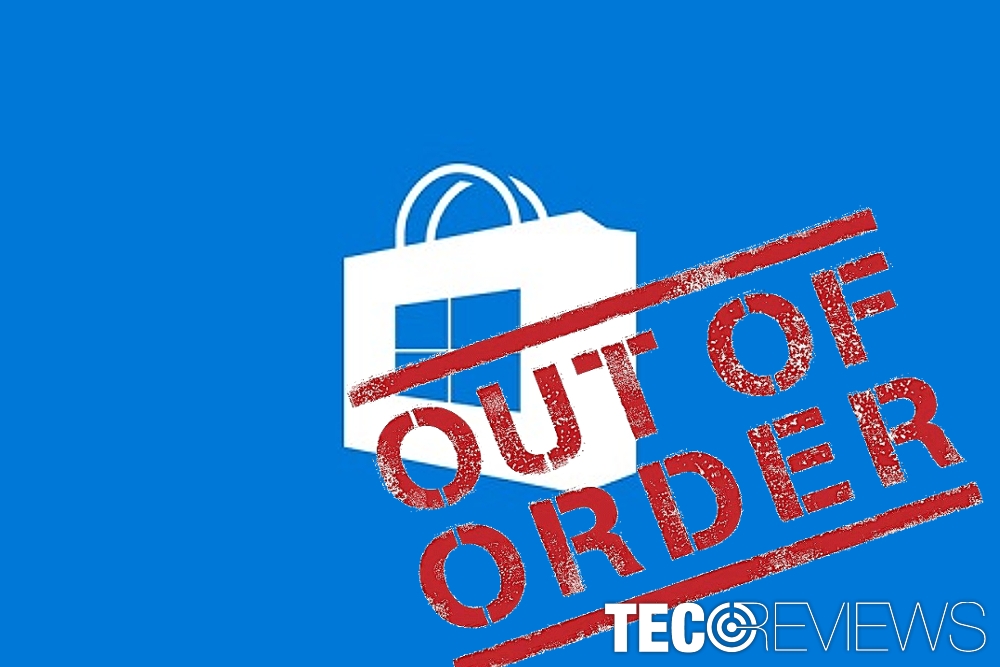 The issue seemed to be internal rather. Microsoft has not elaborated on the cause of an issue, but the fault seems to lie in the servers. Microsoft representative Dona Sarkar[2] suggested resetting the app, but, unfortunately, this advice is futile for mobile users.

Now the issue was fixed, but the company did not publish any statement explaining the possible cause of the breakdown.

Unfortunately, Windows Store has been experiencing similar issues lately. In May, it experienced issues which made the application inaccessible for 4 hours.[3] Similar incidents occur occasionally. Luckily, after a while, users can use the benefits of the store again.

While similar server problems occur in Windows Store counterparts in Mac or Linux OS systems, regarding latest incidents in the cyber space raises suspicion about the reasons of Windows Store crash as well.

If you have been using CCleaner, you might have already heard about its 5.33 version being corrupted by malware developers. They managed to corrupt the servers to deliver the malicious version of the tool signed with a valid digital certificate. Equifax silent position in the first days of the data breach suggests that companies tend to avoid ruckus which, later on, results in bigger users’ attempt.[4]

It is not difficult to go paranoid and treat every app failure as an attempt of a cyber attack. On the other hand, the risks and dangers should be evaluated. When it comes to cyber security, you can never be too cautious. Besides keeping your system up-to-date, ensure its protection by using a couple of different malware prevention and security tools.

Project Premonition Microsoft to catch mosquitoes through drones
How to Disable Windows 10 Automatic Updates
Time to jump to iOS or Android: Windows Mobile is dead

The Fappening 2018: nudes of Charissa Thompson was leaked 0