How to enable Windows 10 GodMode

Windows 10 (just like Windows 7, and Windows 8) also offers a hidden GodMode which you can explore and have total (well, nearly) control over your system. 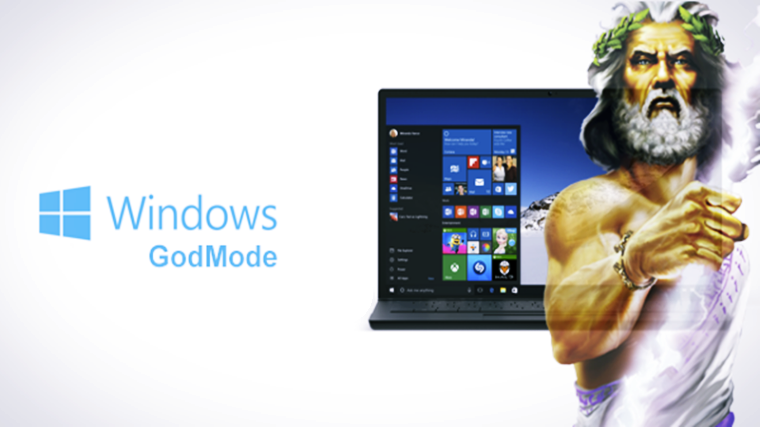 Here is the way you do it…keep in mind, this is directed at Windows 10 and Windows 10 only and it is version and platform independent…

Ok, you did not, sorry to burst your bubble but it still gives you access all of your operating system’s control panels from within a single folder, doesn’t it? Isn’t that cool enough?

Once you have renamed the folder, its icon will immediately change to resemble a control panel containing a large number of control options inside.

Furthermore, the trick is also applicable to Windows 8.1 as well.

If you are on Windows 7, a similar cheat is applicable but with a different extension. For Windows 7, renaming the folder to GodMode.ED7BA470-8E54-465E-825C-99712043E01C. does the trick. Note that, this also applies for Windows Vista users.

So, there you have it. Anybody on Windows Vista, Windows 7, Windows 8.1 or the recently released Windows 10 can play god.

Outlook is down: some users can’t log in or send messages 0