We have already discussed the necessity and relevance of VPN, especially if you are dissatisfied with the constant watch on your online activities. Thus, if you have come to this article you probably know how VPN works. Now you have to choose the right service which would fulfill your expectations. Indeed, there are a number of services offering anonymity and access to restricted sites, such as Nord VPN, Hide.Me VPN, SafevPn, etc. You might be wondering what makes ExpressVPN different from others. You will find the answer here. 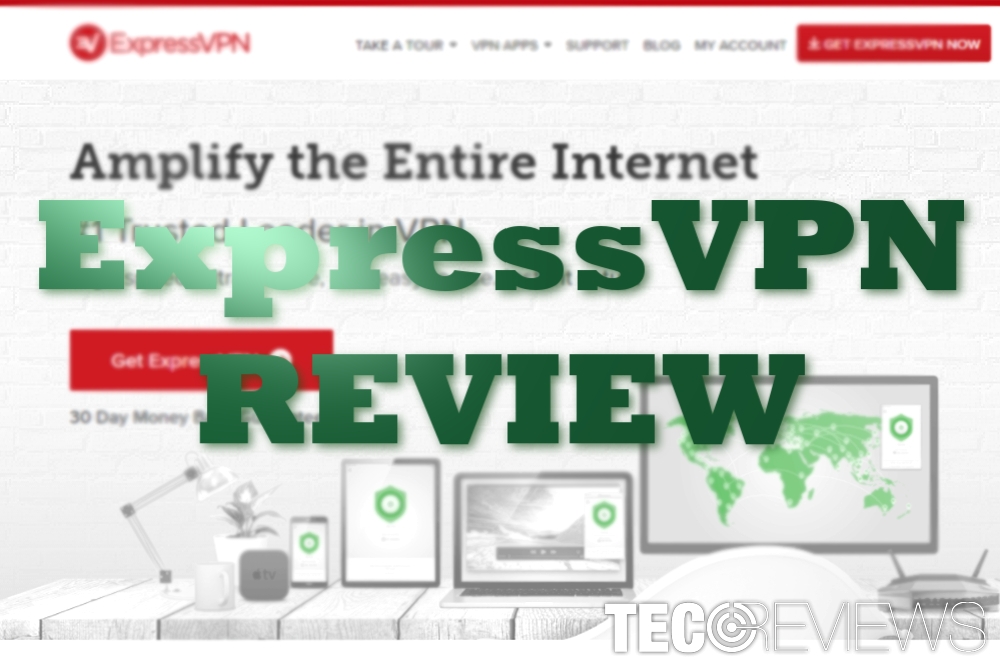 One of the key advantages of the software is ExpressVPN compatibility with multiple devices. You can install and run it on Windows, Mac OS, Linux, routers, iOS devices, and Android. Additionally, the software works perfectly on Chrome, Firefox, and Safari browsers. 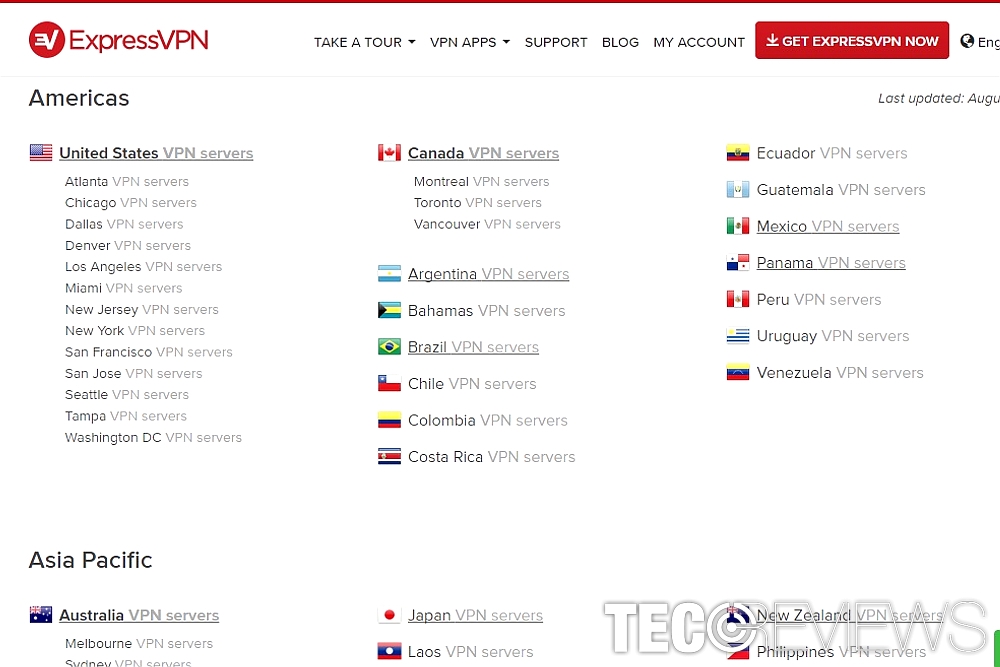 Another factor determining the efficiency of a VPN is the number of servers it allows access to. The more the better. Thus, VPN developers try to appeal to netizens with as larger quantity as possible.

Speaking of ExpressVPn, it offers 145 servers in 94 countries, including servers located in the North and South America, numerous European and Asian servers.

Since the software is oriented more at USA users due to the high number of servers available, users in other regions might notice a lack of them. Access to China or other countries’ servers with more restricted Internet use might be slightly disrupted.

The developers also promote the software to be ultra secure and fast as it employs 4096-bit CA encryption. However, on a general scale, the encryption is not so much high-class as the ones offered by some other VPN providers.[2] 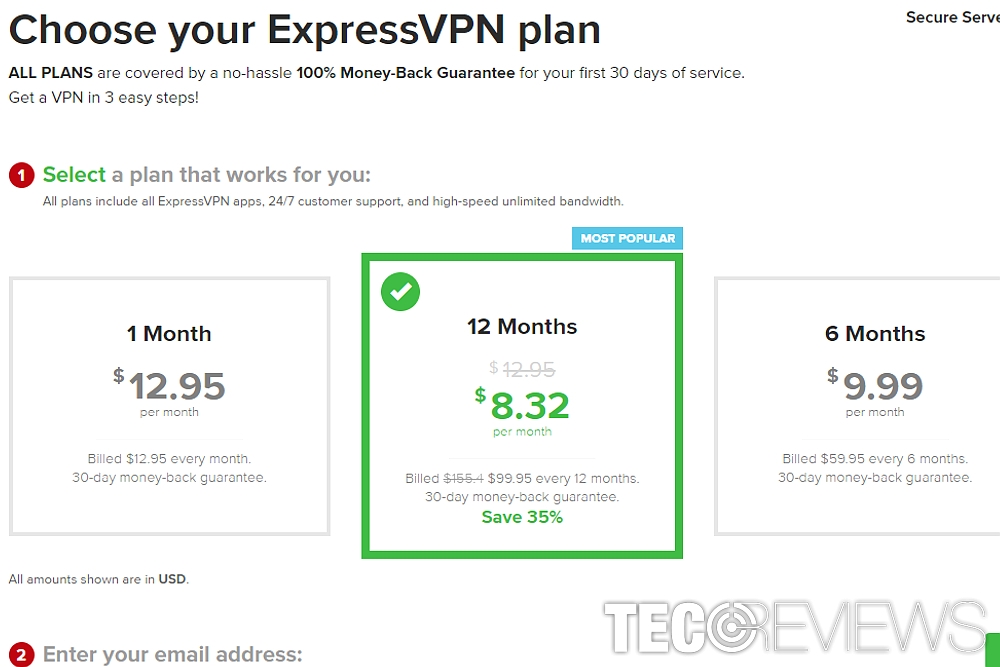 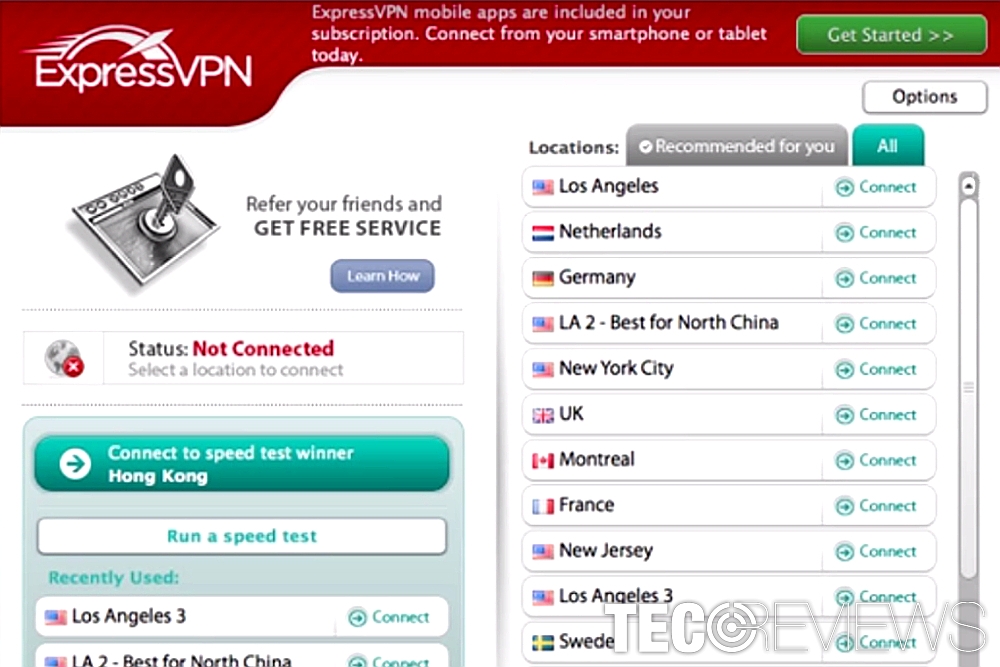 After you enter the email address and choose the convenient payment method, you will be redirected to the site with the generated links and activation code. The very file does not take much space on a hard drive. It is commendable that the installation process does not take long either.

After you log-in, you can see the VPN servers recommended to you regarding your location. The next tab shows all available networks. The overall design is not only pleasant but makes using ExpressVPN more convenient.

Windows users should be able to experience all these benefits:

Another key benefit of ExpressVPN is the access to BitTorrent. Since VPN service deanonymizes your connection to the Web, some VPN services do not offer a private connection to such P2P domains. Therefore, this feature is one of the major cons.

The key flaw happens to be quite an expensive price. In comparison with other competitors offering a similar set of features, it is considered to be quite costly.

If you are a Netflix shows’ fan, you might be disappointed that the attempt to access this domain via ExpressVPN may not be successful. Some users also noted that occasionally in some regions that the application does not function properly.

Though all paid VPNs require your personal details to complete the purchase, you may dislike the fact that the company uses them to send your commercial offers:

To send marketing information, such as ExpressVPN offers, surveys, invitations, and content about other matters in connection with ExpressVPN (“Marketing emails”). You may choose to not receive Marketing emails by following the opt-out procedure described in these emails.

Depending on your needs and expectations, you may find the ample of VPN servers, easy setup, and access to BitTorrent the virtues excluding the software from its competitors.

How to Set a Dual Monitor Wallpaper on Windows 10 0