It would be nice to have a place to copy links, addresses, phone numbers or other information on your iPad right? Fortunately, numerous iPad productivity apps[1] allow temporarily saving various content with a simple drag-and-drop feature. Shelf apps might increase your daily tasks and helps to declutter your device. Admit, you often store temporarily content and once you receive a low space alert, start deleting notes, images, and bookmarks. However, you can avoid it! 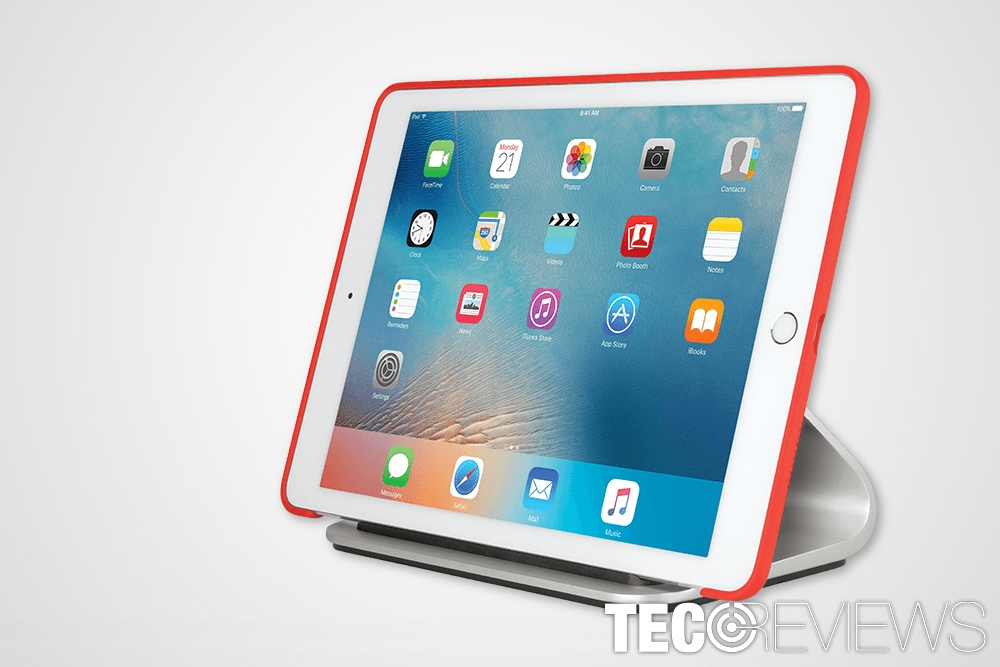 iPad apps can increase your productivity.

Three iPad apps to put your productivity to the next level 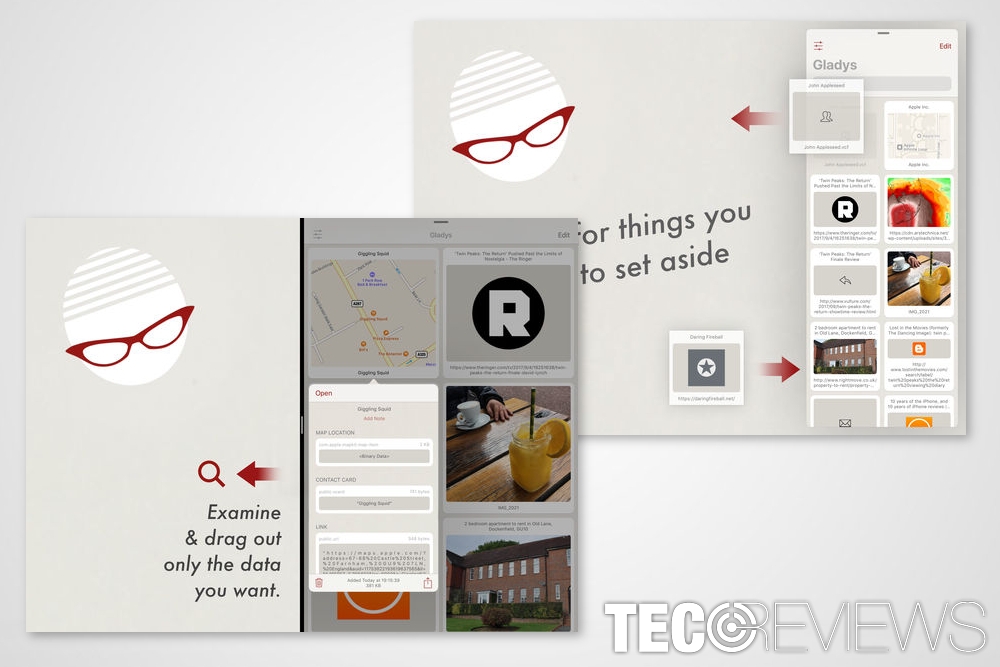 Gladys[2] is a shelf app that allows storing various content by dragging and dropping it to the app. It allows temporarily saving not only text snippets, images, contacts, emails, and messages, but map locations too.

The main features of the Gladys iPad app

copying content from all apps and supports the drag-and-drop feature.This app also shows the date and time when the particular content was added to the app and the size of the file. However, the biggest advantage is integration with Apple Files app. Thus, users can access content from the Files app via Gladys.

The app is free to use and allows saving up to 10 simultaneous entries. However, you can also upgrade to the Power user’s status. It allows creating larger libraries and exploring other advanced functionalities for a 99 cent. Thus, it’s not that expensive.

Yoink – shelf app that is available for iPad, iPhones and Mac PCs 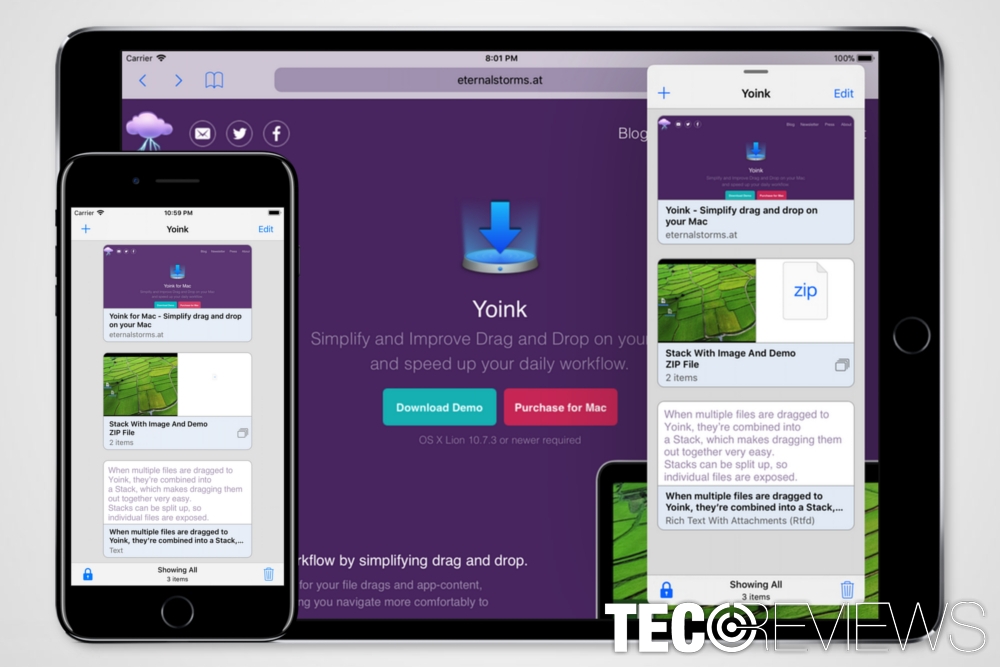 Yoink[3] is an app that works as a shelf for the content you drag, copy or share. The app supports the majority of documents and app-content, such as pictures, links, emails, video, and text snippets.The app is available not only for iPad but iPhones and desktop computers. However, the latter version differs from a mobile one even though the purpose of the tool remains the same.

The app is available not only for iPad but iPhones and desktop computers. However, the latter version differs from a mobile one even though the purpose of the tool remains the same. Interface – one of the biggest advantage

Interface – one of the biggest advantage

The majority of shelf apps do not have a beautifully designed interface. Indeed, we do not need much from these apps. It’s just a temporary storage for links or over content. However, developers of Yoink app put some effort into program’s design and interface.

The functionality of Yoink

Copied – clipboard manager that operates as an iPad productivity app 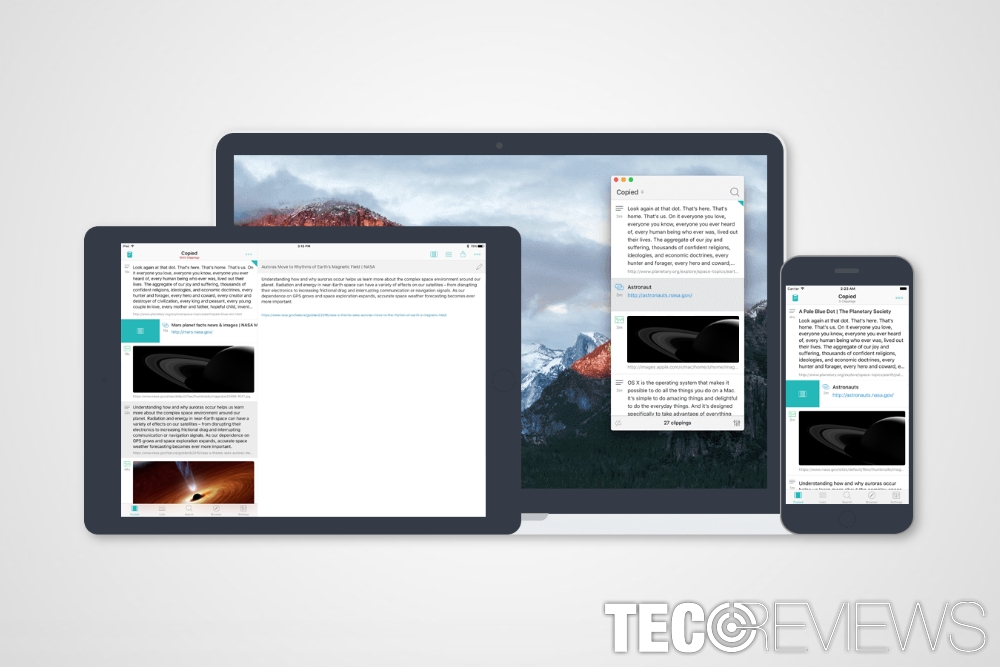 Copied[4] is a clipboard manager.[5] However, its functionality suits shelf app’s definition. It allows saving snippets of texts, links and imaged copied from various apps. The application is available on both iOS and macOS devices.Key features of the Clipboard

Key features of the Clipboard

The application does not support as many types of content as two previously mentioned iPad productivity apps. However, it is perfect for saving text and pictures. What is more, the program has these main features:

Additionally, this app has a user-friendly design and frequently receives updates. Besides, the iOS 11 version offers to install a few app extensions to improve your daily tasks.

Do I need productivity app for my iPad?

If you do lots of work on iPad and often copy links or save images to your email or clutter your device, the answer is short and simple – yes! You should download these productivity apps from Mac App Store and choose the one that seems the best for you.

Icecream Password Manager Review
How to Restore Mac to the Earlier Date?
iOS 11: the eight best new features for your iPhone and iPad

Avast Free Antivirus 2015 Review: The Best You Can Get For Free 0