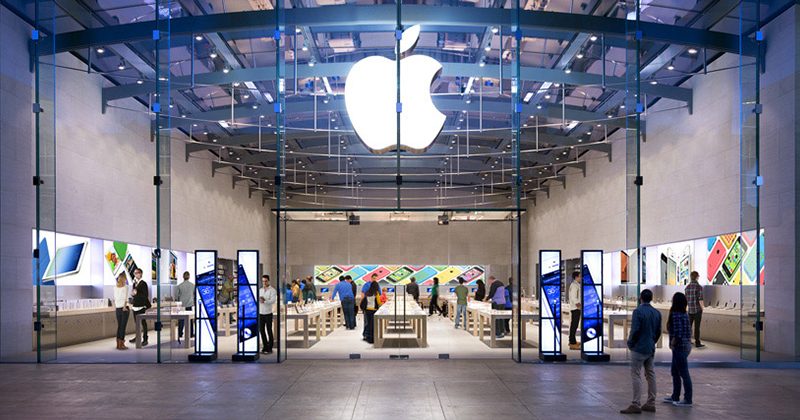 In a disclosure to the stock exchange on Tuesday, Solid Group said the Philippines’ Intellectual Property Office (IPO) dismissed the case filed by Apple against Solid Broadband Corp., which sells My|phone.

Apple had opposed Solid Broadband’s application for the trademark “my|phone”, saying it was “confusingly similar” to its iPhone and “likely to deceive or cause confusion.”

“This is a case of a giant trying to claim more territory than what it is entitled to, to the great prejudice of a local “Pinoy Phone” merchant who has managed to obtain a significant foothold in the mobile phone market through the marketing and sale of innovative products under a very distinctive trademark,” IPO director Nathaniel Arevalo said in the May 19 decision.

Solid Broadband launched my|phone, the first locally branded mobile phones in the Philippines in 2007. From three mobile phone products in 2007, it now markets and sells over 40 models under my|phone.

“While the marks are similar with respect to the word (‘phone’), it is not sufficient to conclude that confusion among the consumers is likely to occur. ‘Phone’ is a generic term for products mobile phones,” he added.

The IPO official said there is no likelihood that consumers would be confused between my|phone and iPhone.

“The buying public should be credited with a modicum of intelligence and discernment in purchasing articles, such as gadgets and mobile phones… The fame and popularity of iPhone in fact makes it improbable for one to confuse my|phone product as an iPhone,” he said.

However, Solid noted Apple can still appeal the IPO’s decision within 30 days after receipt of a copy of the decision. The decision becomes final and executory if no appeal is filed on time.