While the new Galaxy S7 differs from the last-gen Galaxy S6 on many fronts, it, however, borrows some of the features from the predecessor.

In what can be seen as Samsung’s annual ritual, the company on Sunday launched its latest flagship Galaxy S7 smartphone. Not only the phone promises better photos under low-light conditions, but it is said to have a faster focus. And for the selfie camera, Samsung, in the Galaxy S7, has turned the screen into a flash. Also, with the launch of the new phone, Samsung is restoring the ability to add storage, which means unlike the last-generation Galaxy S6, the new Galaxy S7 has a support for microSD card. Talking about the display, the Galaxy S7 is in line with its predecessor and stays constant at 5.1 inches. 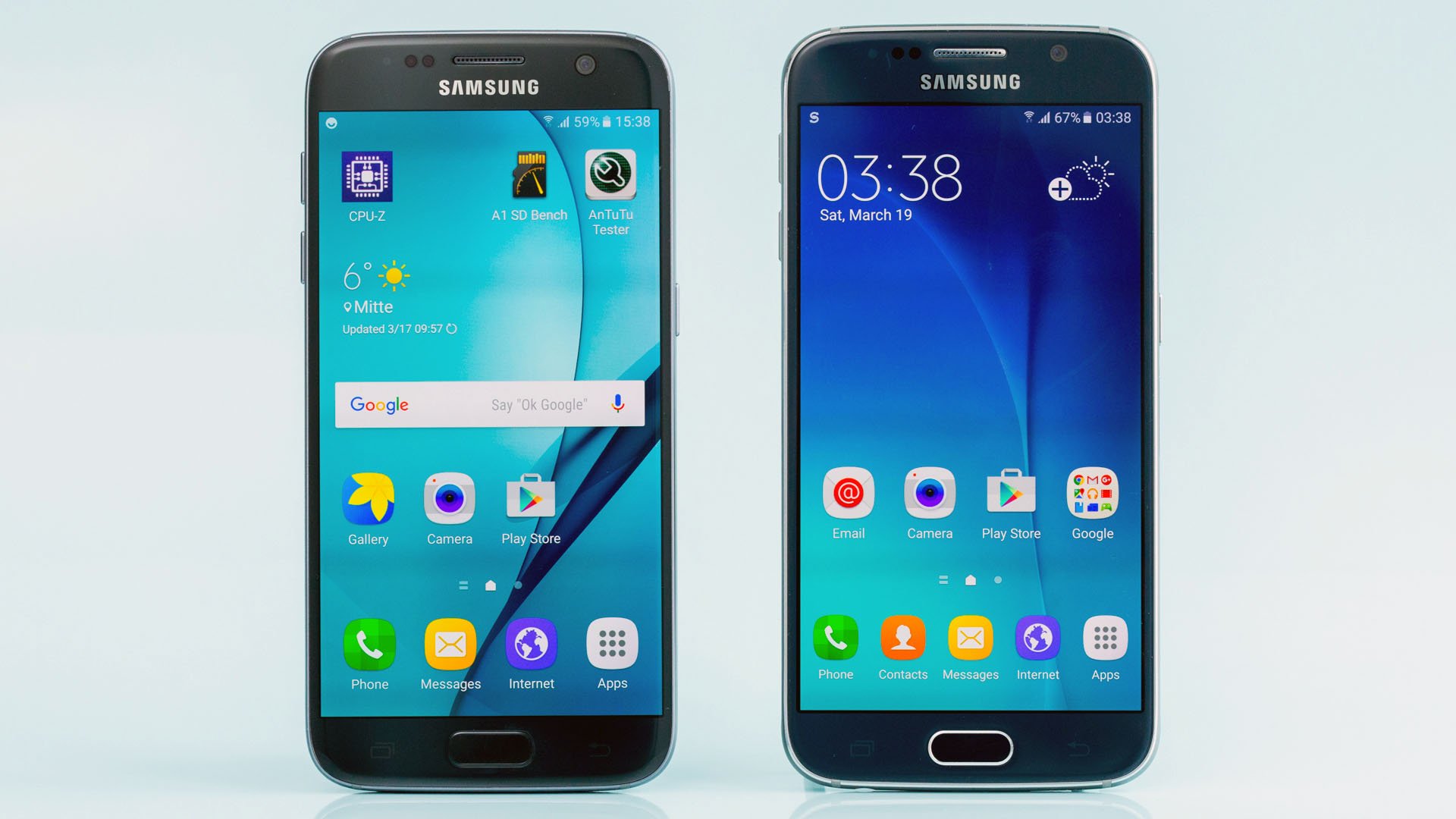 While the new Galaxy S7 differs from the last-gen Galaxy S6 on many fronts, it, however, borrows some of the features from the predecessor. To help you understand how the new Galaxy S7 gets the better of the Galaxy S6, we bring you an infographic that details how the two phones compare against each other.

How to fix long restart times on Windows 10 PC? 0

How to fix “This site is not secure” pop-up (error code DLG_FLAGS_SEC_CERT_CN_INVALID)? 0