China’s parliament passed a controversial new anti-terrorism law on Sunday that requires technology firms to hand over sensitive information such as encryption keys to the government and allows the military to venture overseas on counter-terror operations.

China’s parliament passed a controversial new anti-terrorism law on Sunday that requires technology firms to hand over sensitive information such as encryption keys to the government and allows the military to venture overseas on counter-terror operations. 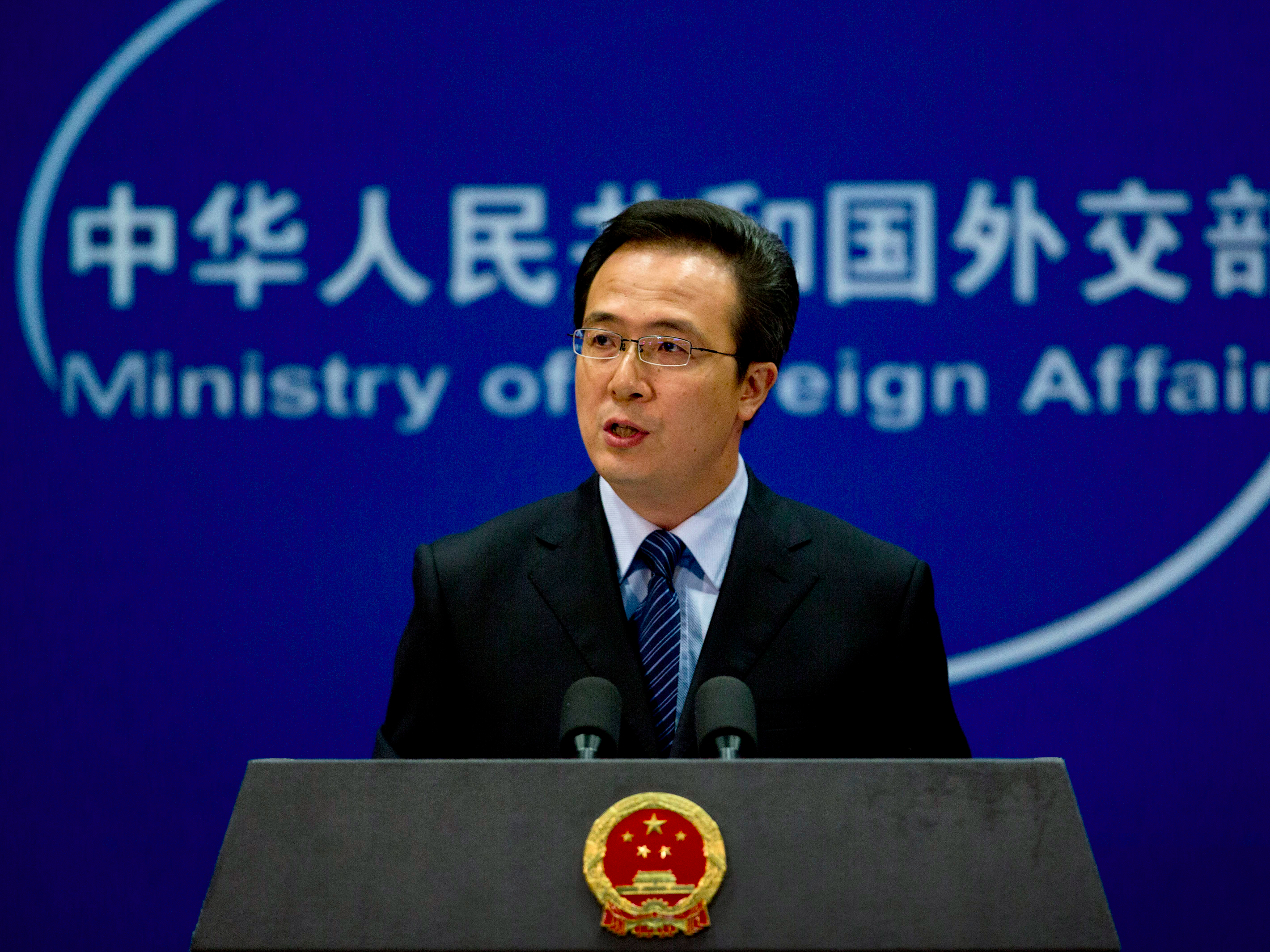 Chinese officials say their country faces a growing threat from militants and separatists, especially in its unruly Western region of Xinjiang, where hundreds have died in violence in the past few years.

The law has attracted deep concern in Western capitals, not only because of worries it could violate human rights such as freedom of speech, but because of the cyber provisions. US President Barack Obama has said that he had raised concerns about the law directly with Chinese President Xi Jinping.

“This rule accords with the actual work need of fighting terrorism and is basically the same as what other major countries in the world do,” Li told reporters.

This will not affect the normal operation of tech companies and they have nothing to fear in terms of having “backdoors” installed or losing intellectual property rights, he added.

Officials in Washington have argued the law, combined with new draft banking and insurance rules and a slew of anti-trust investigations, amounts to unfair regulatory pressure targeting foreign companies.

China’s national security law adopted in July requires all key network infrastructure and information systems to be “secure and controllable”.

The anti-terrorism law also permits the People’s Liberation Army to get involved in anti-terrorism operations overseas, though experts have said China faces big practical and diplomatic problems if it ever wants to do this.

“Terrorism is the public enemy of mankind, and the Chinese government will oppose all forms of terrorism,” An said.

Rights groups, though, doubt the existence of a cohesive militant group in Xinjiang and say the unrest mostly stems from anger among the region’s Muslim Uighur people over restrictions on their religion and culture.

Facebook Misleads Users To Garner Support For Free Internet!
USB 3.2 standard with two-lane feature: why should you be excited?
Here's MIUI 7 Features, Improvements along with other details
Malwarebytes 3.2 presents new features: better memory usage and enhanced stability
Project Premonition Microsoft to catch mosquitoes through drones
VPN: The Purpose and Reasons To Use It
Security 32 China 1 Tech 49

iOS 11: the eight best new features for your iPhone and iPad 0