As the technique cannot be used to break into newer models, law enforcement authorities will likely have to lean on Apple to help them access the devices involved in other cases.

The Federal Bureau of Investigation’s secret method for unlocking the iPhone 5c used by one of the San Bernardino shooters will not work on newer models, FBI Director James Comey said. 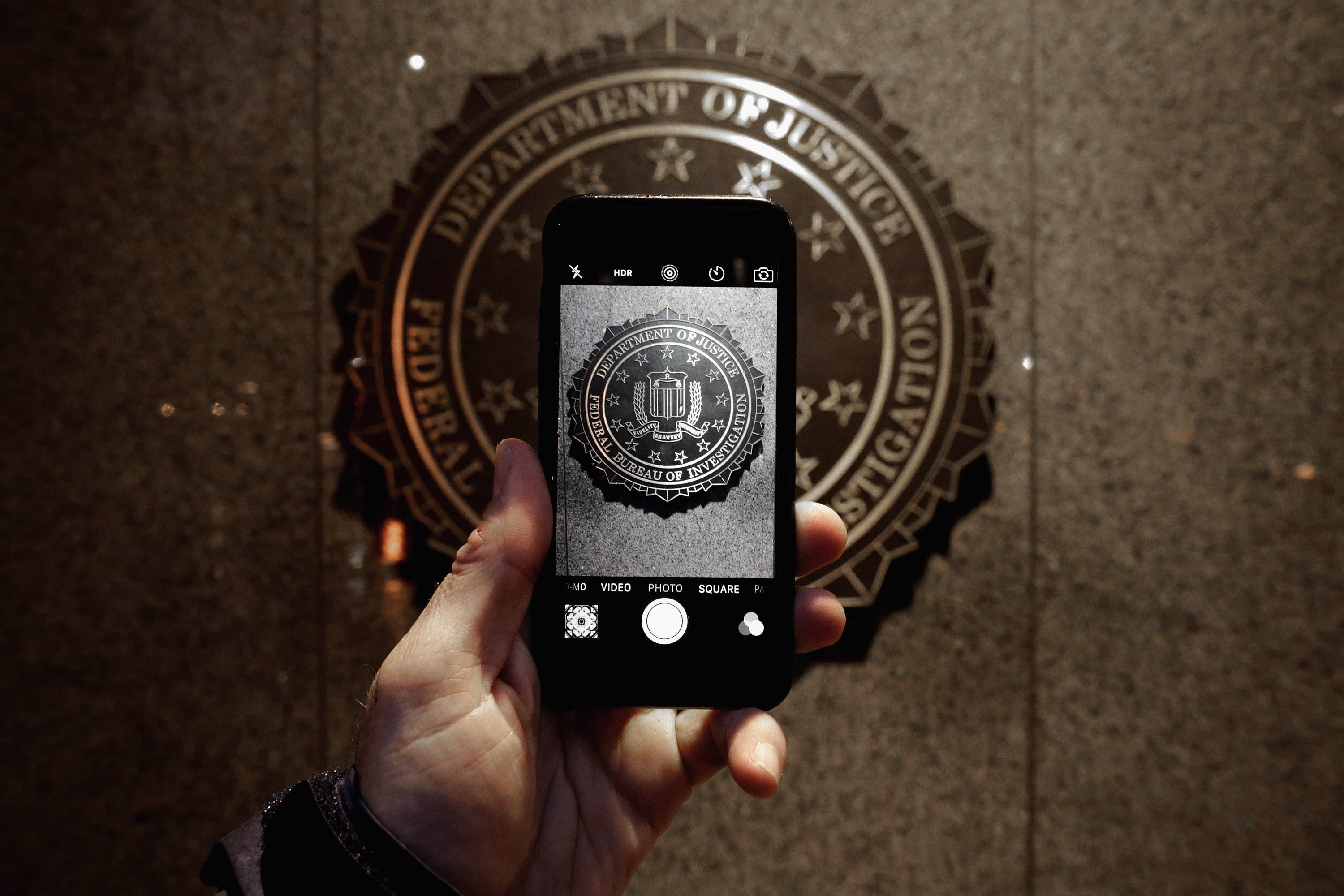 WASHINGTON, DC - FEBRUARY 23: The official seal of the Federal Bureau of Investigation is seen on an iPhone's camera screen outside the J. Edgar Hoover headquarters February 23, 2016 in Washington, DC. Last week a federal judge ordered Apple to write software that would allow law enforcement agencies investigating the December 2, 2015 terrorist attack in San Bernardino, California, to hack into one of the attacker's iPhone. Apple is fighting the order, saying it would create a way for hackers, foreign governments, and other nefarious groups to invade its customers' privacy. (Photo by Chip Somodevilla/Getty Images)

“We have a tool that works on a narrow slice of phones,” Comey said at a conference on encryption and surveillance at Kenyon College in Ohio late on Wednesday.

Comey added that the technique would not work on the iPhone 5s and the later models iPhone 6 and 6s. The iPhone 5c model was introduced in 2013 and has since been discontinued by Apple as newer models have become available.

p>The Justice Department said in March it had unlocked the San Bernardino shooter’s iPhone with the help of an unidentified third party and dropped its case against Apple, ending a high-stakes legal clash but leaving the broader fight over encryption unresolved.

As the technique cannot be used to break into newer models, law enforcement authorities will likely have to lean on Apple to help them access the devices involved in other cases.

The Justice Department has asked a New York court to force Apple to unlock an iPhone 5s related to a drug investigation. Prosecutors in that case said they would update the court by April 11 on whether it would “modify” its request for Apple’s assistance.

If the government continues to pursue that case, the technology company could potentially use legal discovery to force the FBI to reveal what technique it used, a source familiar with the situation told Reuters.

Apple and the FBI were not immediately available for comment.

The FBI began briefing select US senators this week about the method used to unlock the San Bernardino iPhone.