Samsung Galaxy S9 concept might be better than iPhone X

The Samsung Galaxy S9 might be a serious competitor for the recently released iPhone X.  It seems that the fight between team Samsung and team iPhone probably will never stop. The new creation from Samsung is expected in 25th of February 2018.[1] However, the release date might be later either in March or even April. However, the launch is associated with Barcelona’s Mobile World Congress 2018 which should be held from during the last days of February. 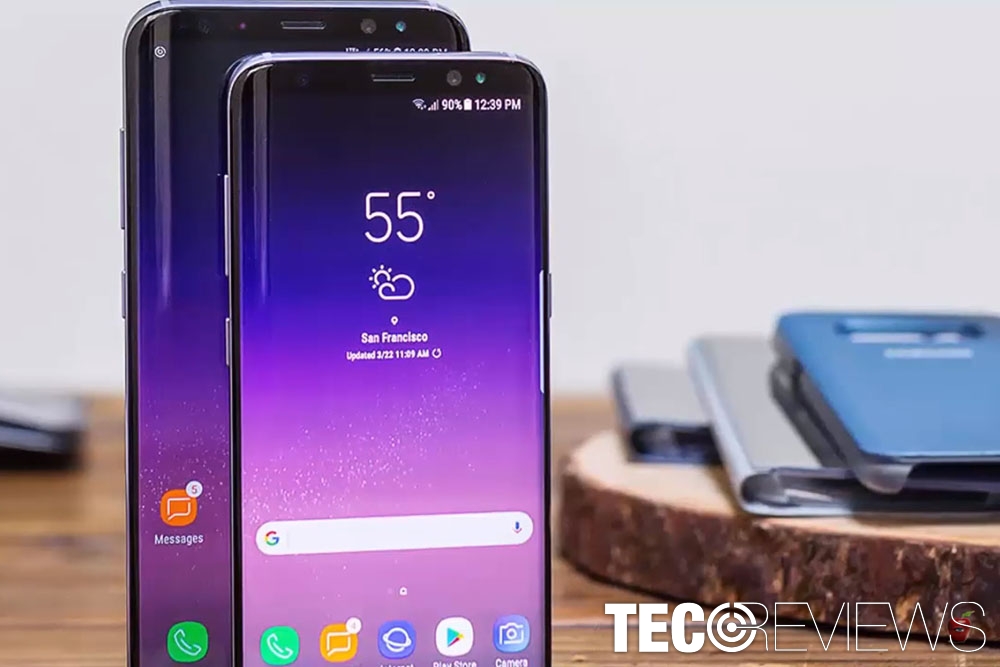 Samsung Galaxy S9 might have better features than iPhone X.

The Korean company The Bell reported that Samsung is working on the new smartphone in May 2017. They told that the new codename of the device is Star and Star 2. Therefore, there should be standard and Plus editions.

The previous versions of Samsung smartphones were released around February-March. Therefore, this new gadget might be introduced to the world during the similar time in 2018. 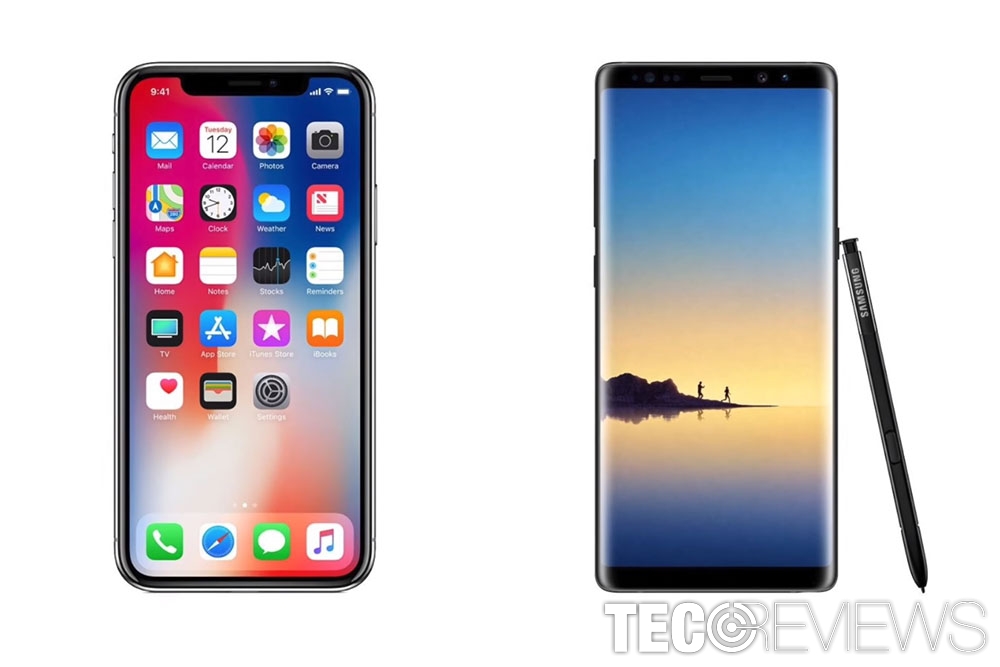 Samsung Galaxy S9 should have a brand mew designn

According to the unofficial sources, Galaxy S9 displays should be fully developed in this November. Therefore, it might take few more months to find the smartphone in the stores.

It is also expected to have a powerful Snapdragon 845 chipset, 6GB of RAM and introduce new design changes.

It’s all about curves!

The new device should be curved on four sides. This assumption is made due to the news appeared on Korean media outlet ETNews.[2] They reported that Samsung was working on a specific lamination process which might allow creating a smartphone with all four curved edges.

Compared to the previous Samsung models, this one might be a little bit bigger – about 6 inches. Therefore, the display should be improved as well. The fingerprint scanning feature should be included too.

According to the leaks provided by Eldar Murazin,[3] the new Galaxy S9 might have a modular design which might be similar to the new Essential Phone.

The leaker believes that users might be able to attach phone accessories, such as camera lens, with the help of the magnets. However, these news haven’t been confirmed yet.

The price is not expected to be higher than previous models. Currently, no one talks about major design changes that may increase the price. Therefore, it might cost around 725 USD.

The thickness, width, and weight of the S9 are still unknown. The colors of the device are not released yet too. However, we do not expect anything bright or different. It is most likely to be available in black, grey, blue and white colors, as usual.

However, compared other specifications, the newest Samsung might be better.

Why might Samsung be better than latest Apple smartphone?

The upcoming Samsung will have a 6GB of RAM while Apple iPhone X has 3 GB of RAM. Moreover, it has an expandable storage memory which can be up to 256 GB.

The battery of Samsun is supposed to be bigger too – 3500 mAh. Meanwhile, iPhone’s battery is 2716 mAh. Therefore Samsun Galaxy S9 should last longer and prevent you from charging your smartphone two times a day.

If you use two phones or two SIM cards, Samsung is definitely the better option. It has a dual SIM card while iPhone X supports only one SIM.

The fingerprint sensor is not included in the latest iOS phone, but Samsung will have this feature. Besides, it seems to be improved compared to the latest model.

The camera of the Samsung Galaxy S9 should be better too.[4] Its capacity is 3500 mAh, while iPhone X’s – 2716 mAh. Besides it should offer lots of new features that allows capturing great pictures in motion.

Of course, the main advantage of the Samsung is its price. It is supposed to be smaller than iPhone X and be a little bit more than $700.

Both smartphones have similarities too

Both potential competitors share similar features too. Currently, it’s known that both smartphones:

What about iPhone X pros? 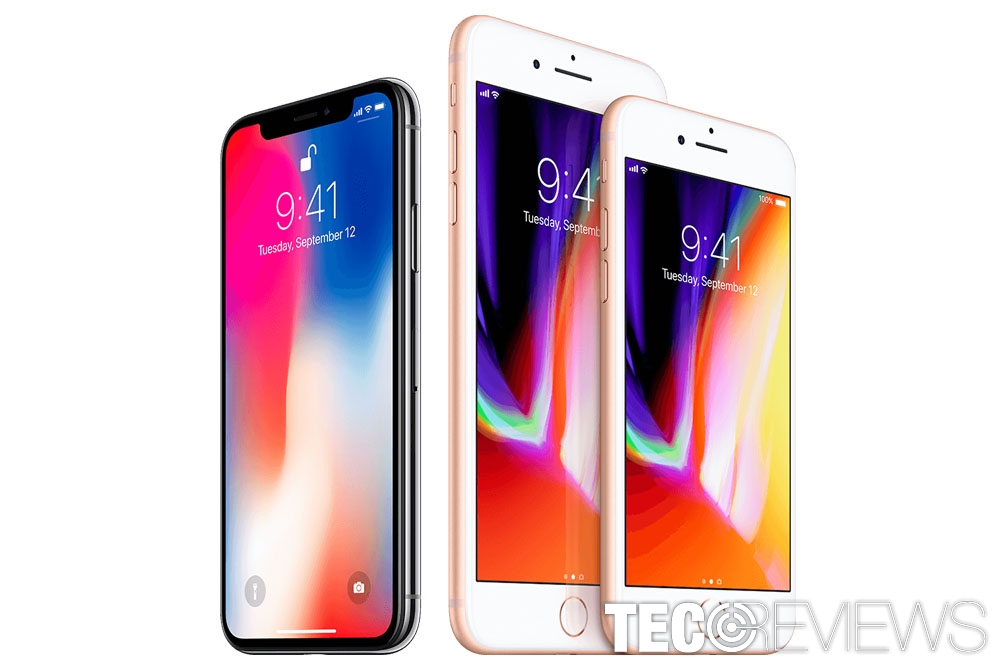 One of the biggest advantages of the iPhone X is that it offers wireless charging feature. Samsung does not offer this function yet. Thus, you will need to continue carrying on a regular charger and look up for the power source.