“i have a friend request from some stranger on facebook and i delete it without looking at the profile because that doesnt seem natural. cause friendship should not be as easy as that. its like people believe all you need to do is like the same bands in order to be soulmates. or books.omg U like the outsiders 2 its like were the same person! no were not. its like we have the same english teacher. theres a difference.” 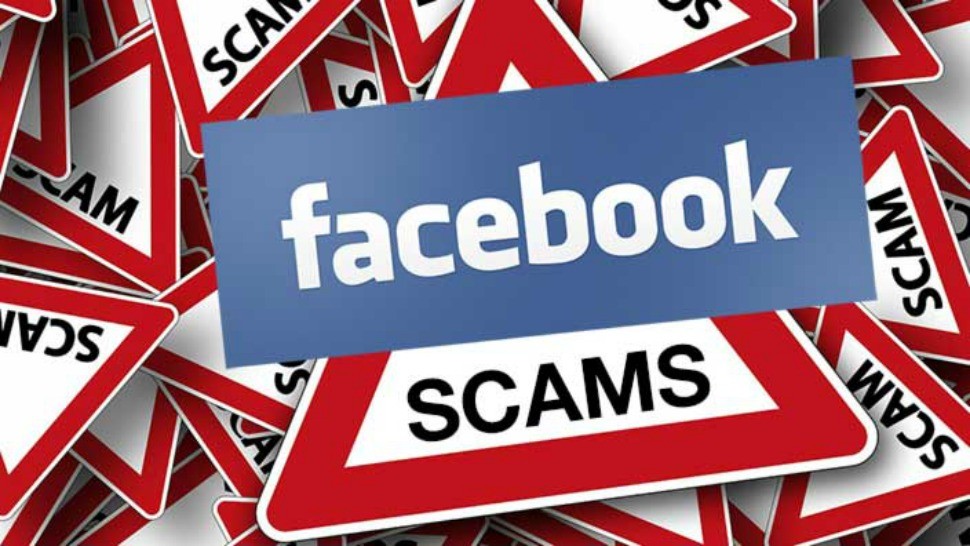 Facebook scams are never-ending; Well, almost. I’ve no idea how to describe them. The crooks take advantage of the millions of illiterate-about-computer-science people and let them believe everything sent by a friend of a friend of a friend is true. Not really.

Today as I was reading Malwarebytes beautiful Security Blog I came at a post. That certainly is just another FB scam, right? There’s no harm in scamming people with Facebook; right?

Not only is it potentially illegal, but it also links to other videos and websites. The ads are very confusing. (if a website was originally claiming to tell about an air crash is featuring Warning: it’d be certainly confusing. I hope that was not supposed to be an ad, but the 60K shared on Facebook is an ad.) But no, it does not stop there. It takes it to the next one of the most common level. When you stay for long enough over the website (around ten seconds), you’ll notice it tries to rip-off YouTubes design. Making it even more confusing. And then there’s an easter egg. Again if you wait, you’ll see a video titled Horrific Video, and clicking on “play” takes you to a survey page. Even if you complete a survey, and EVEN if you somehow get to start the video, it’s going to be either brutally gross (you won’t eat for a few days or sleep for a few nights), or it’s going to be a joke mocking the security researcher.

Scams like that are not only time consuming, but also irritating. Never trust mutual friends, or even close friends over Facebook unless you know them personally. And if they shared a video claiming to reveal the truth about the recent airplane that went missing, wait for BBC to broadcast. It isn’t much likely that a random, small website from nowhere but the internet is going to report what the huge news reporters don’t know of. Stay safe, and let us know what you think!